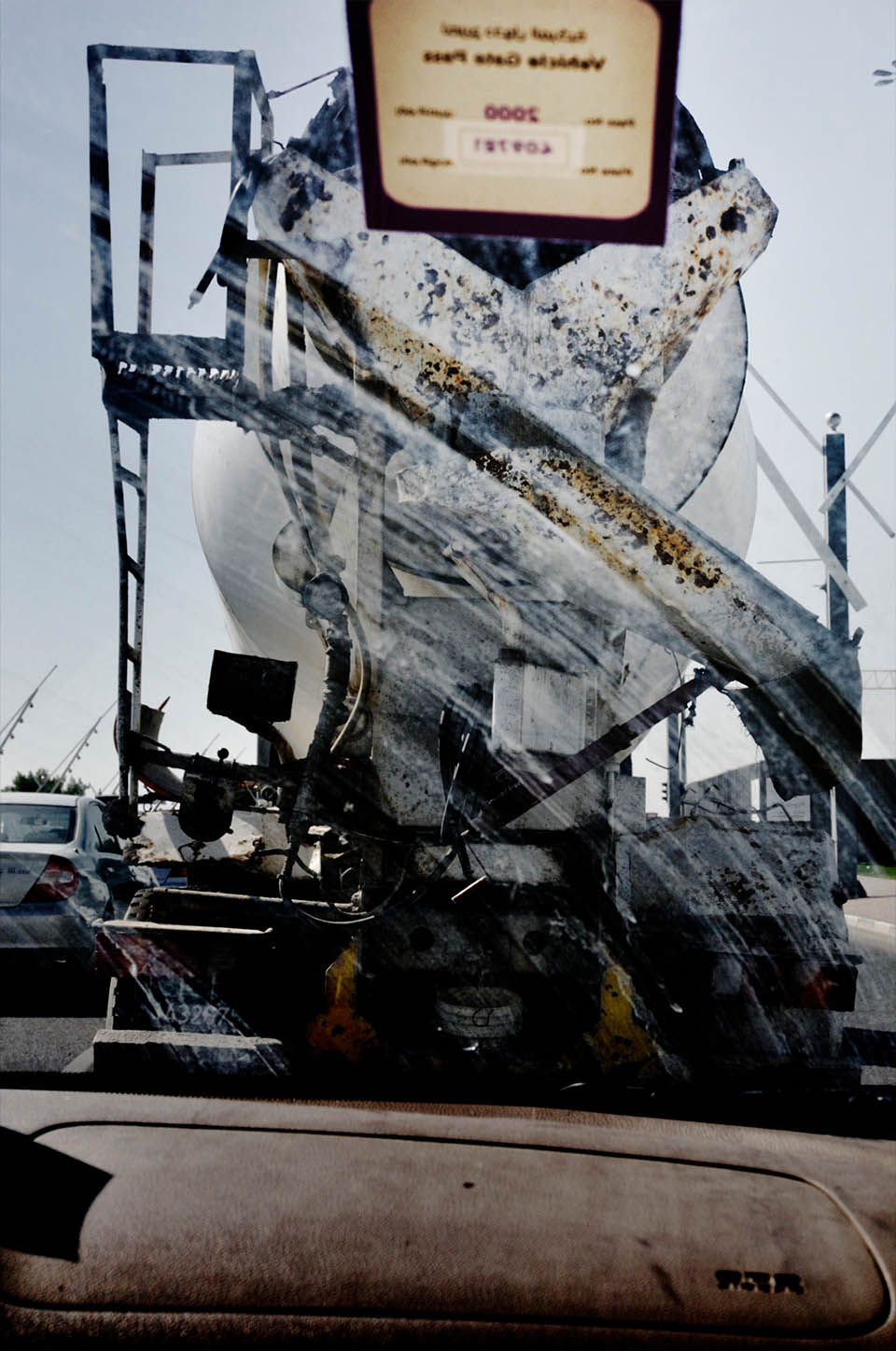 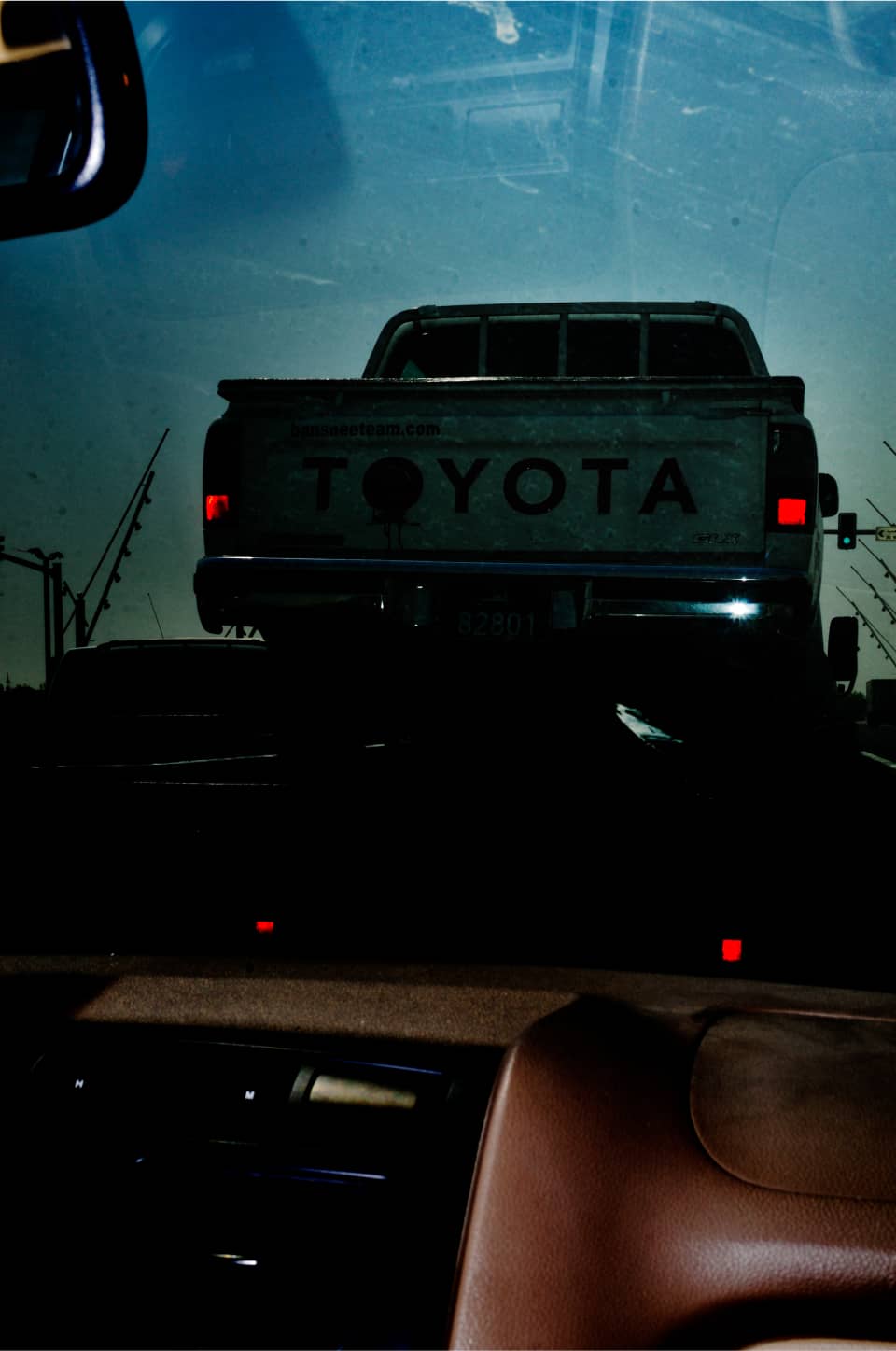 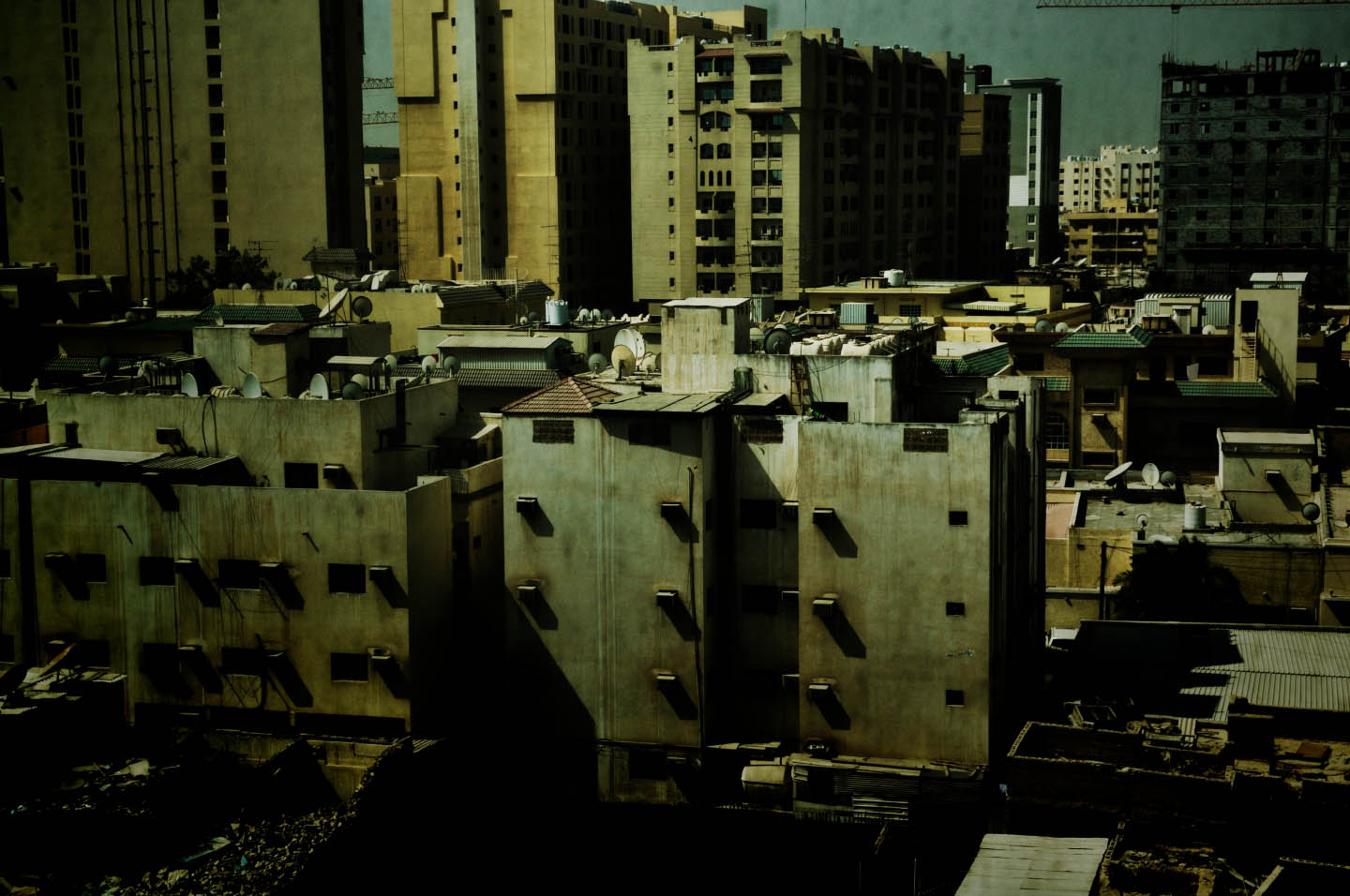 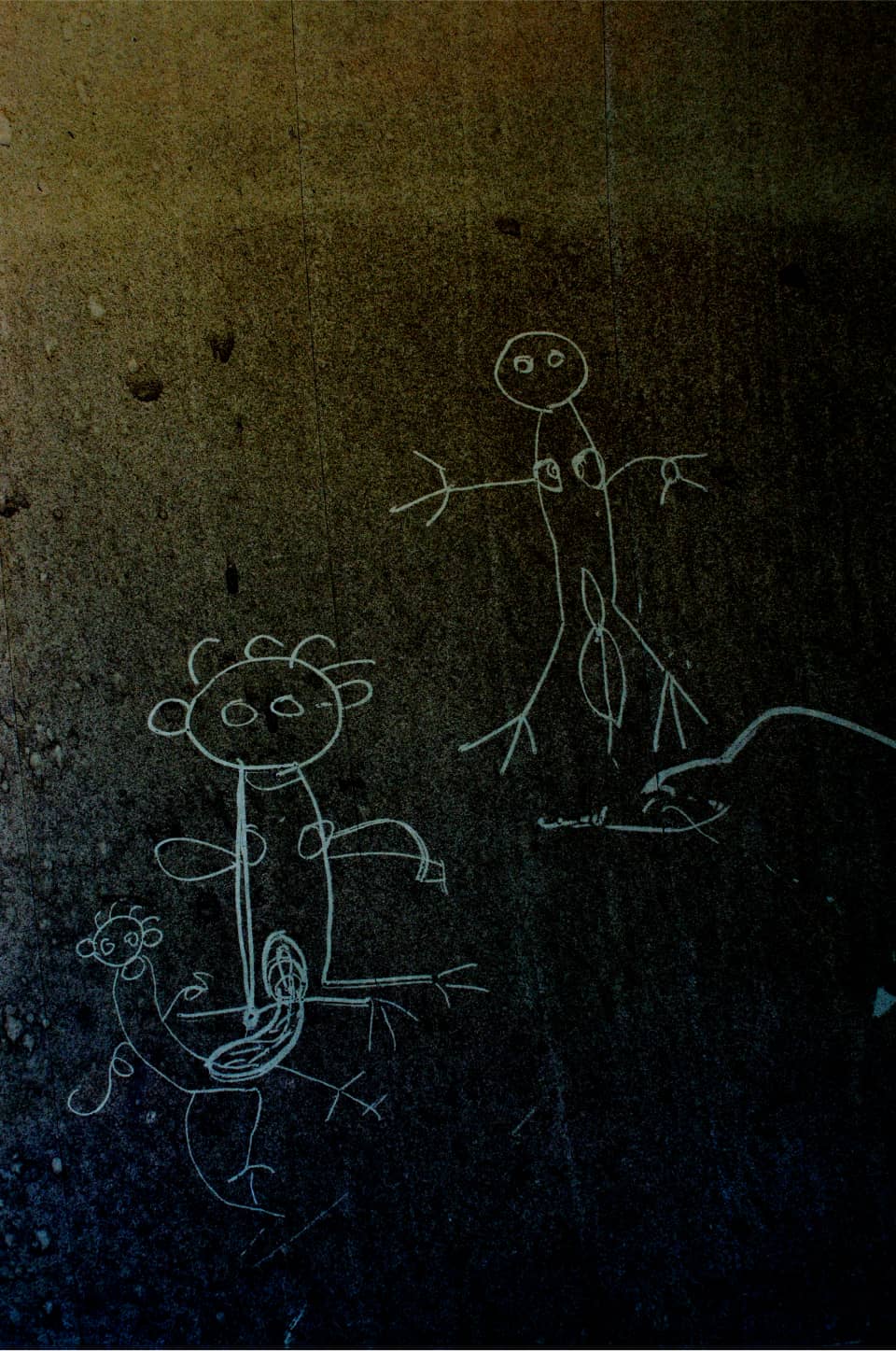 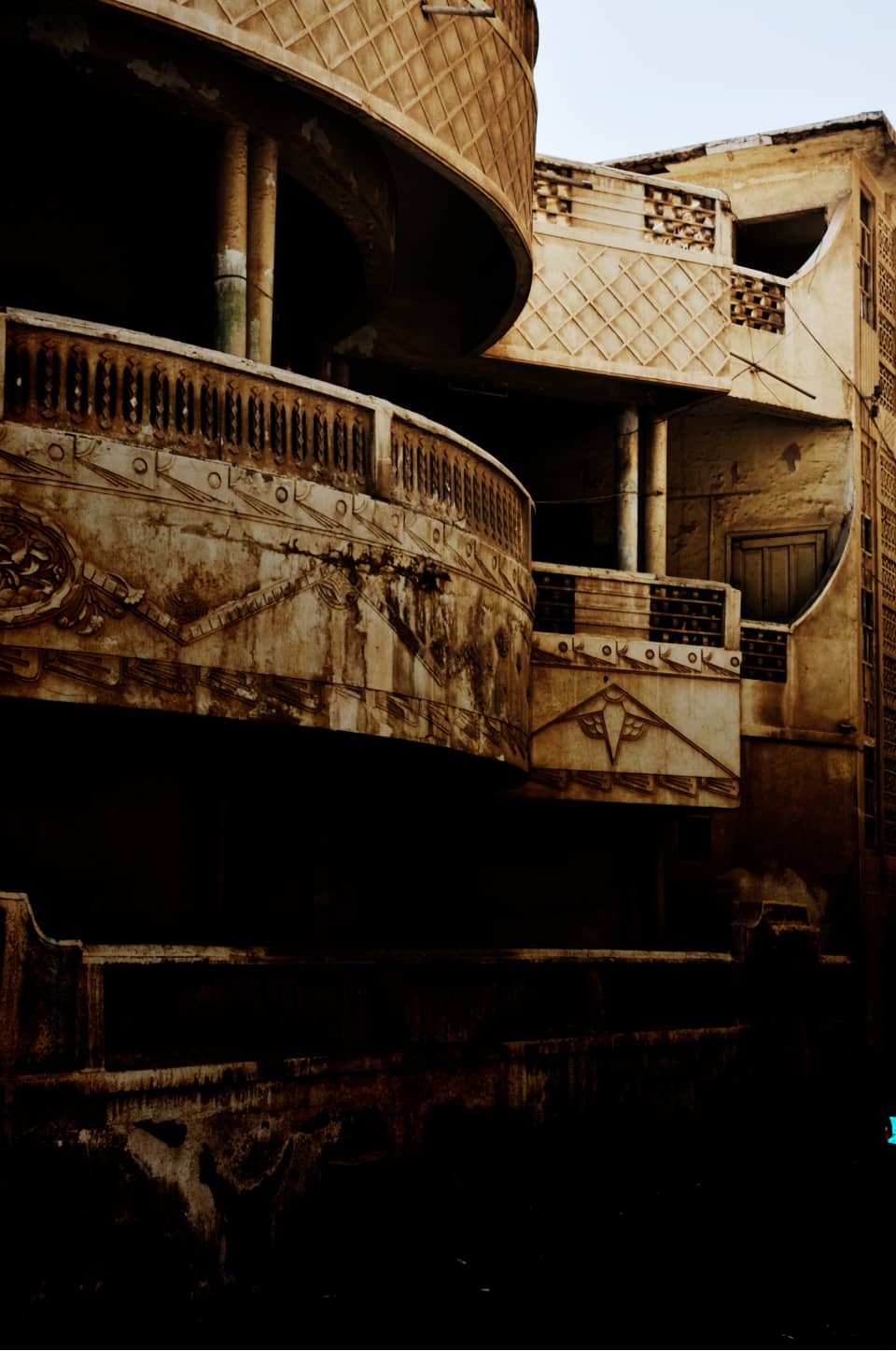 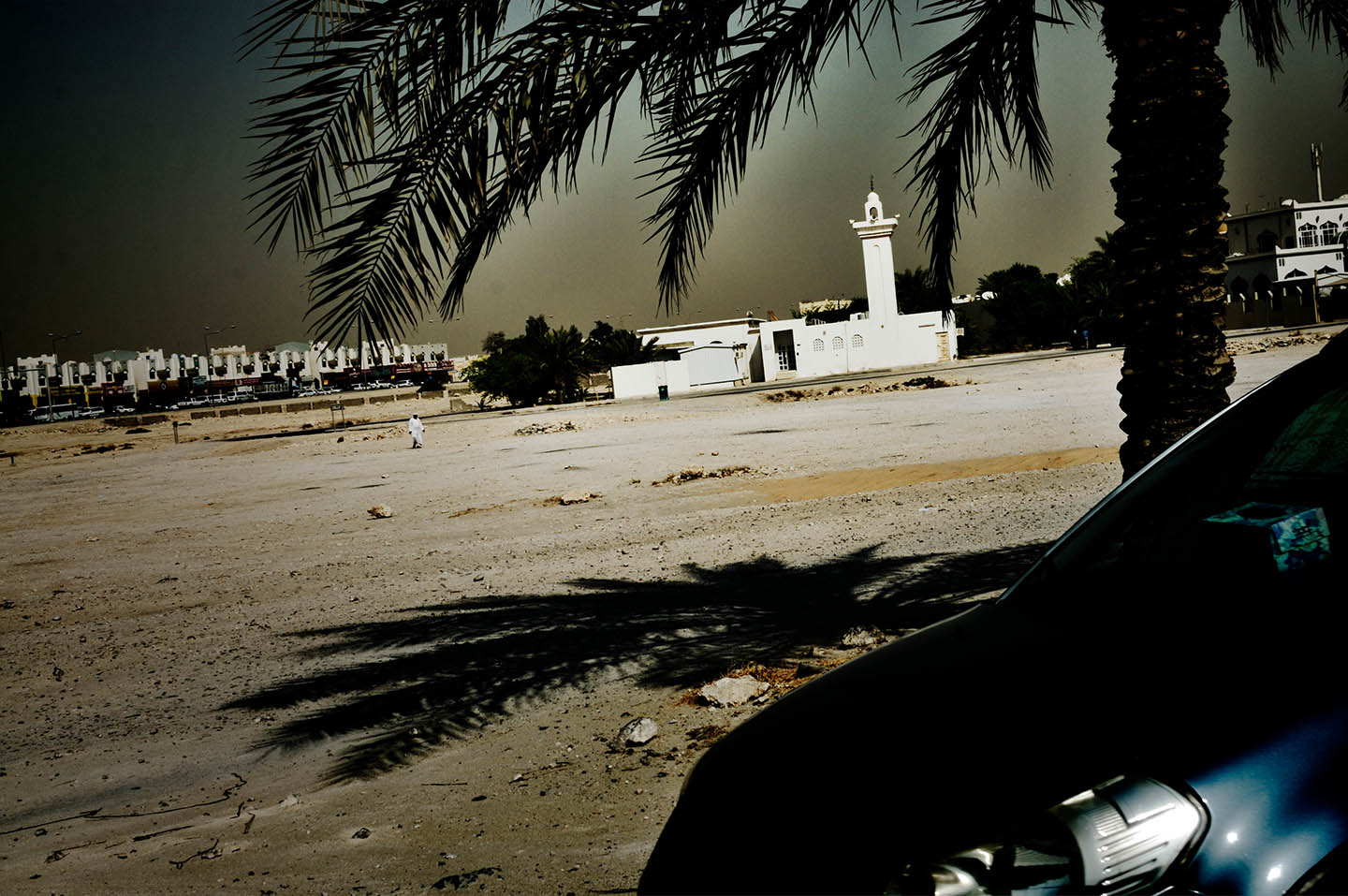 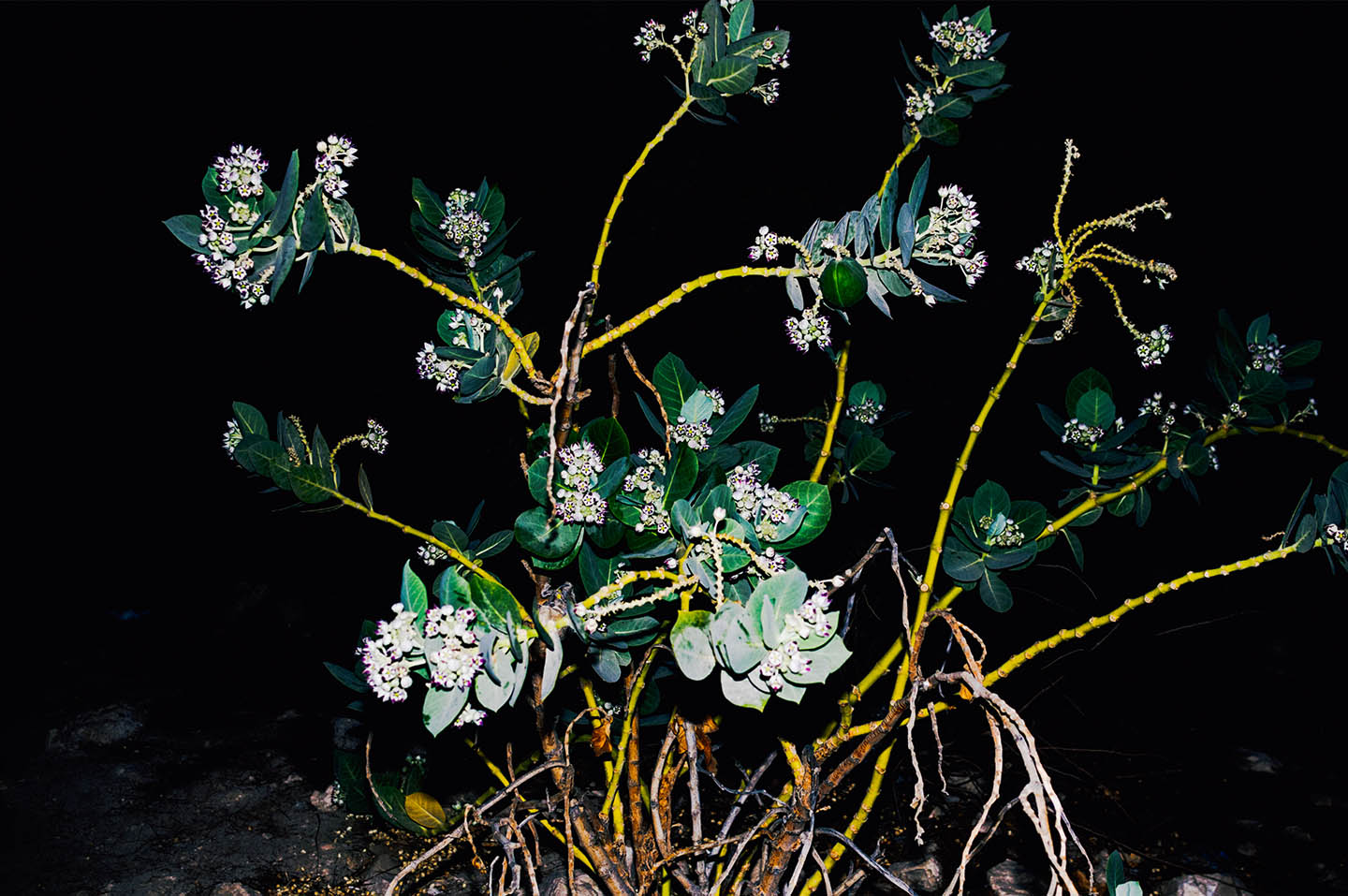 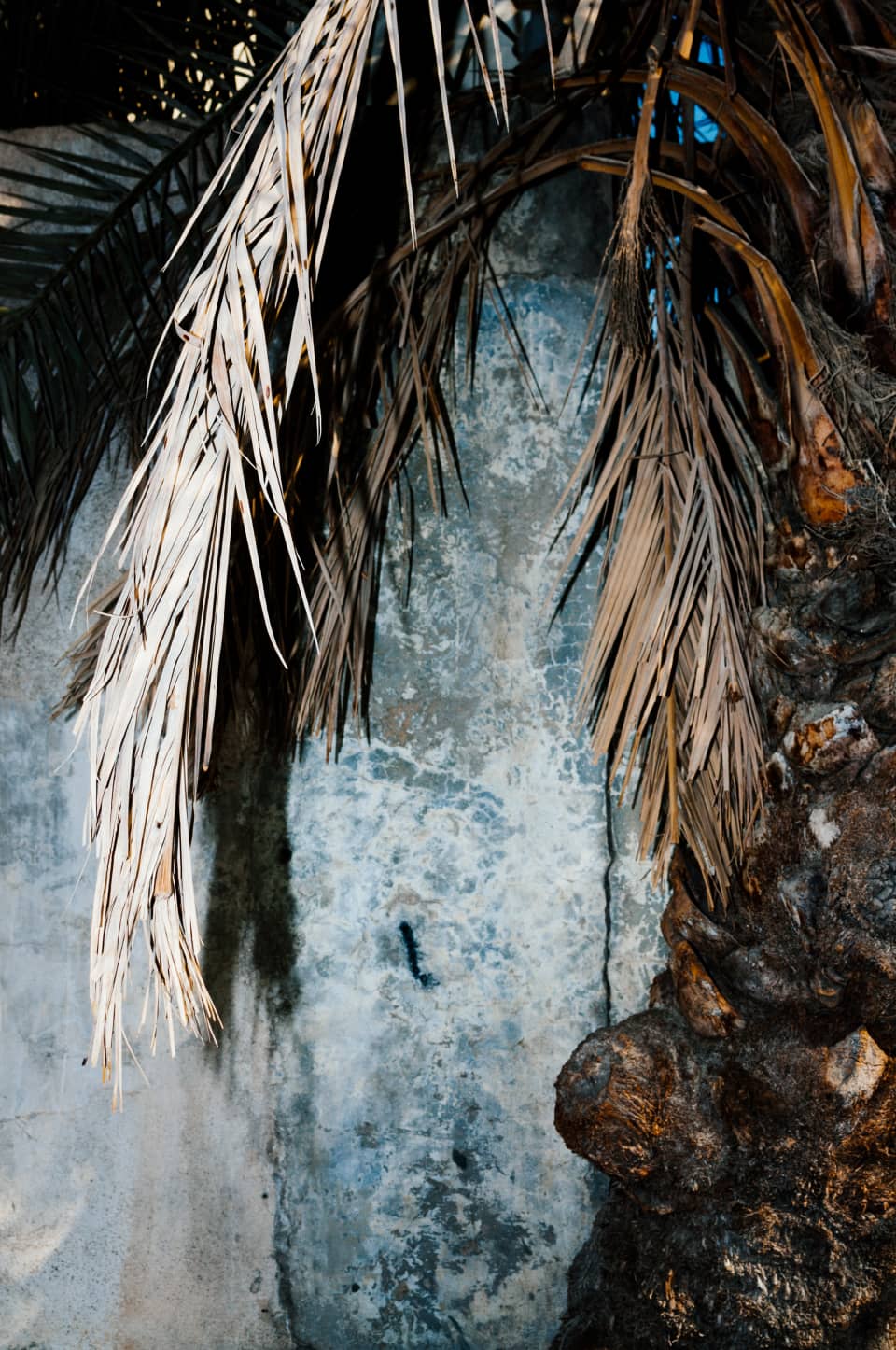 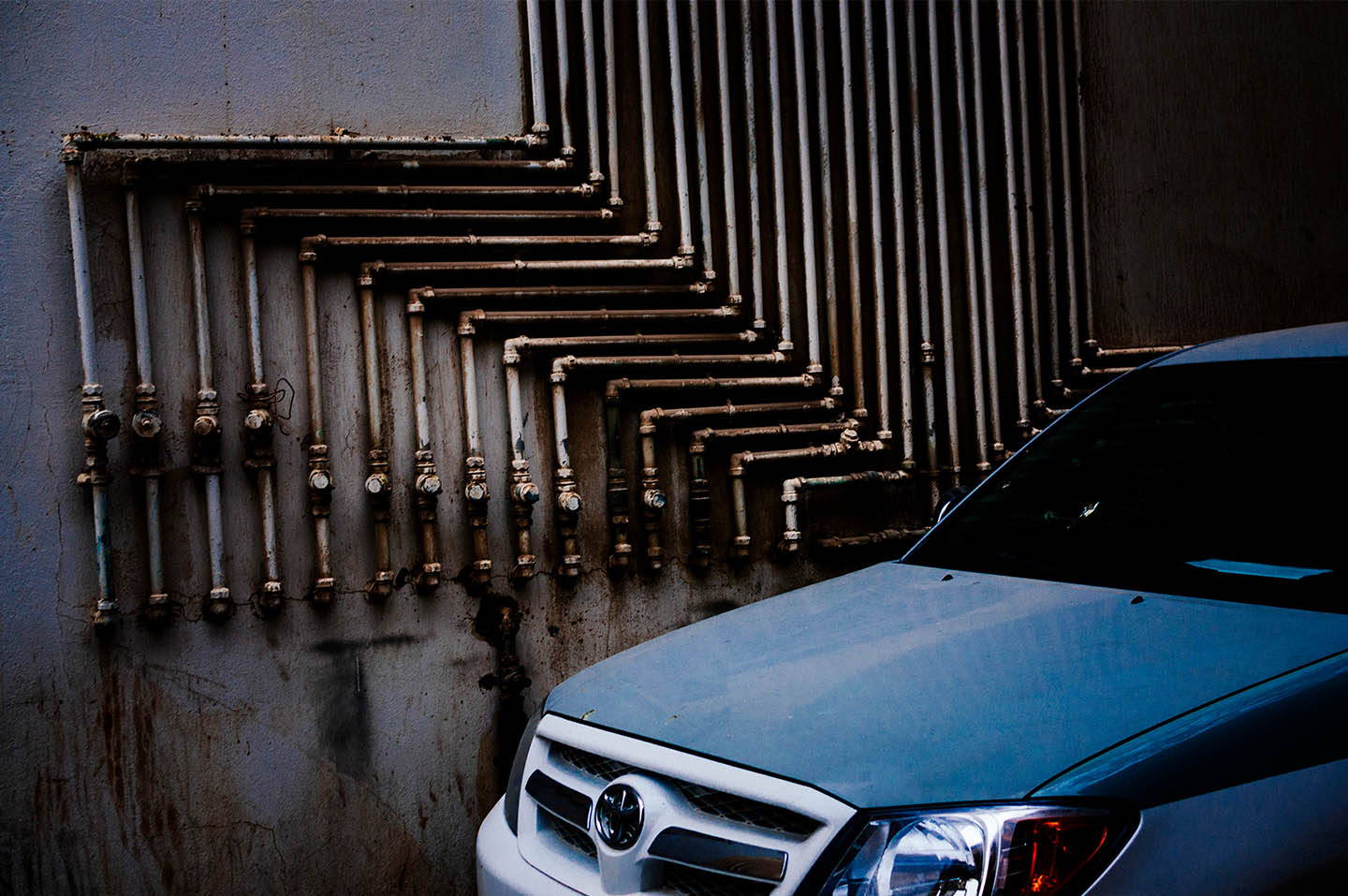 When oil and gas were discovered in Qatar, Doha was a small fishing town. Fast-growing capital required new buildings, and Europeans were keen to imagine a modern architecture of a country which never had one. They freely mixed traditional elements of Arab architecture (including such things as Egypt’s pyramids), with popular at that time “brutalism”.

Time passed, the city grew and the fashion changed. Qatar started to build led-lit skyscrapers and suburb villas. “Colonial” city center was mostly abandoned by locals, and slowly transformed into a ghetto where poor labour migrants live. During my stay in Qatar (2015), it was actively demolished and replaced with the newer buildings.

I’ve made a small record of that area, which seemed to me as a heritage worth preserving. It also was one of the last walkable public districts in the country. 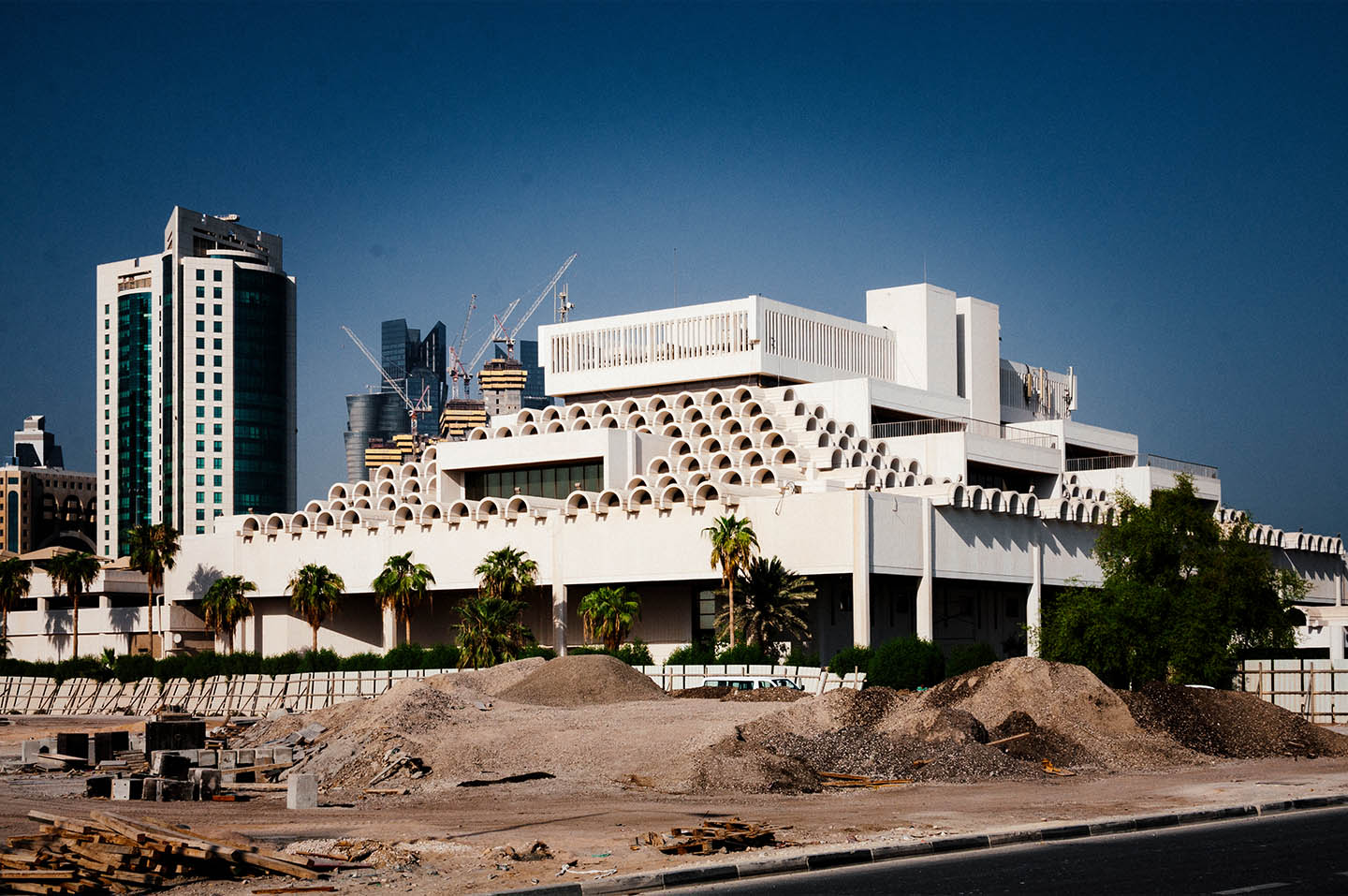 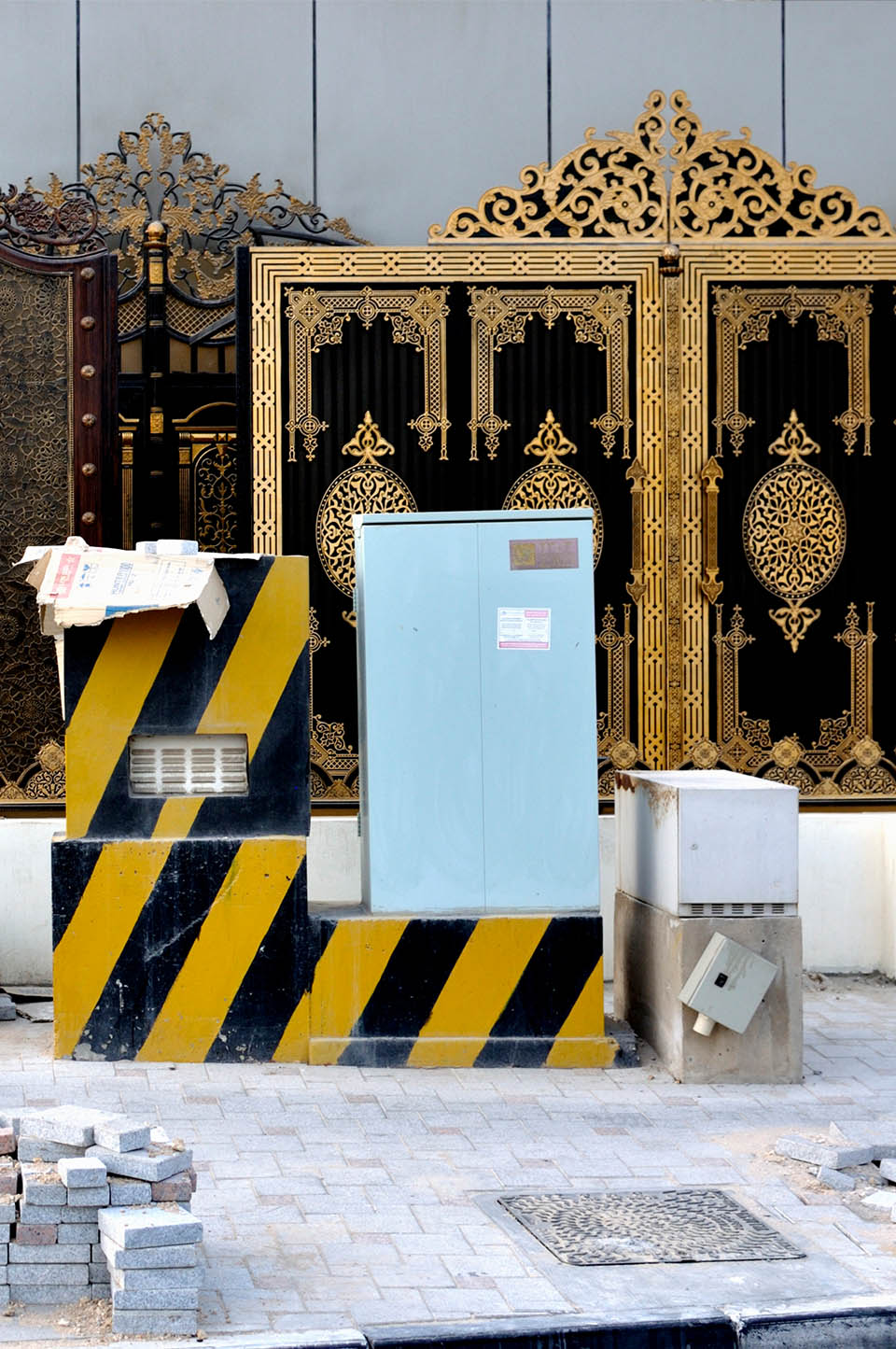 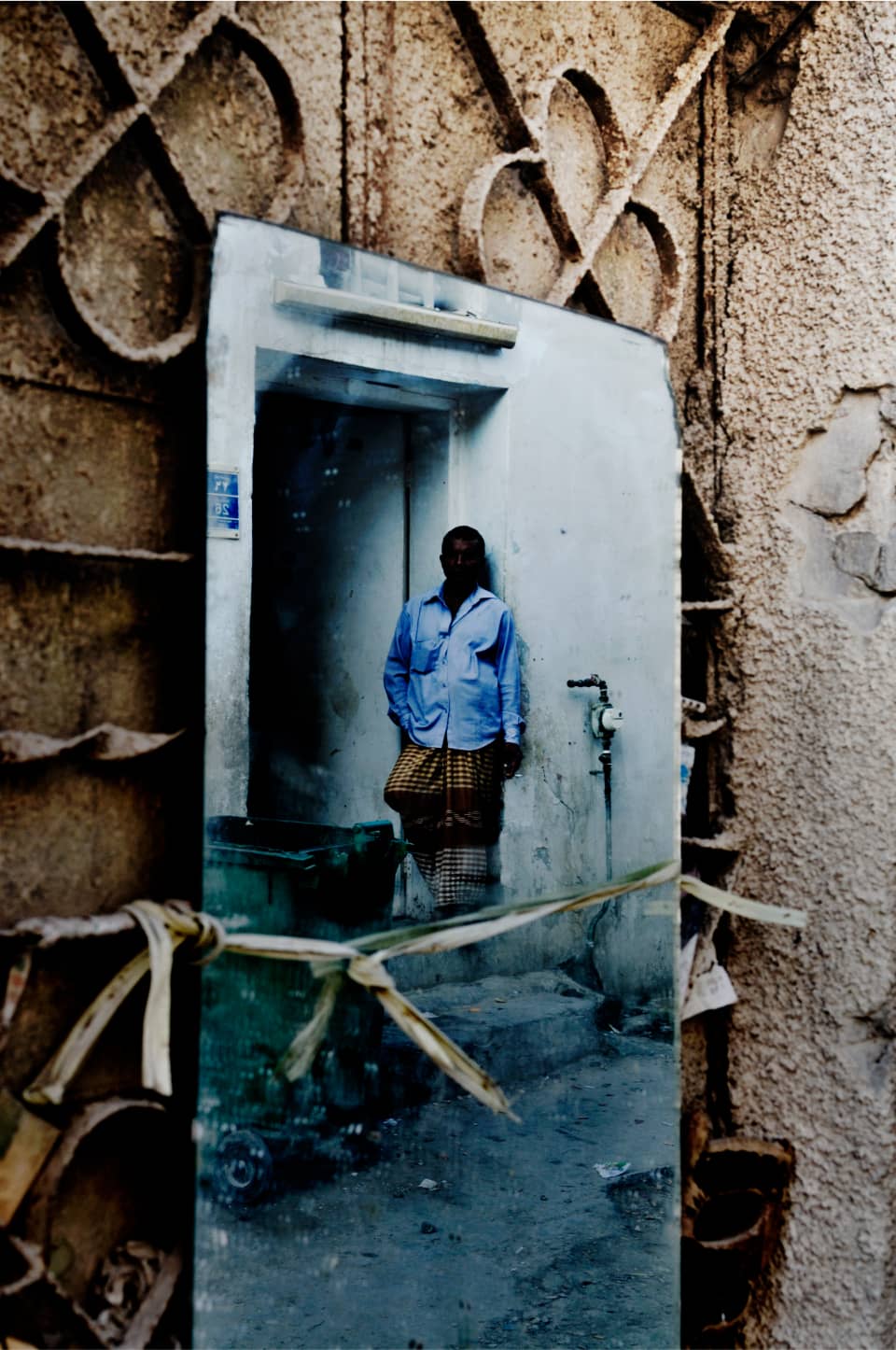 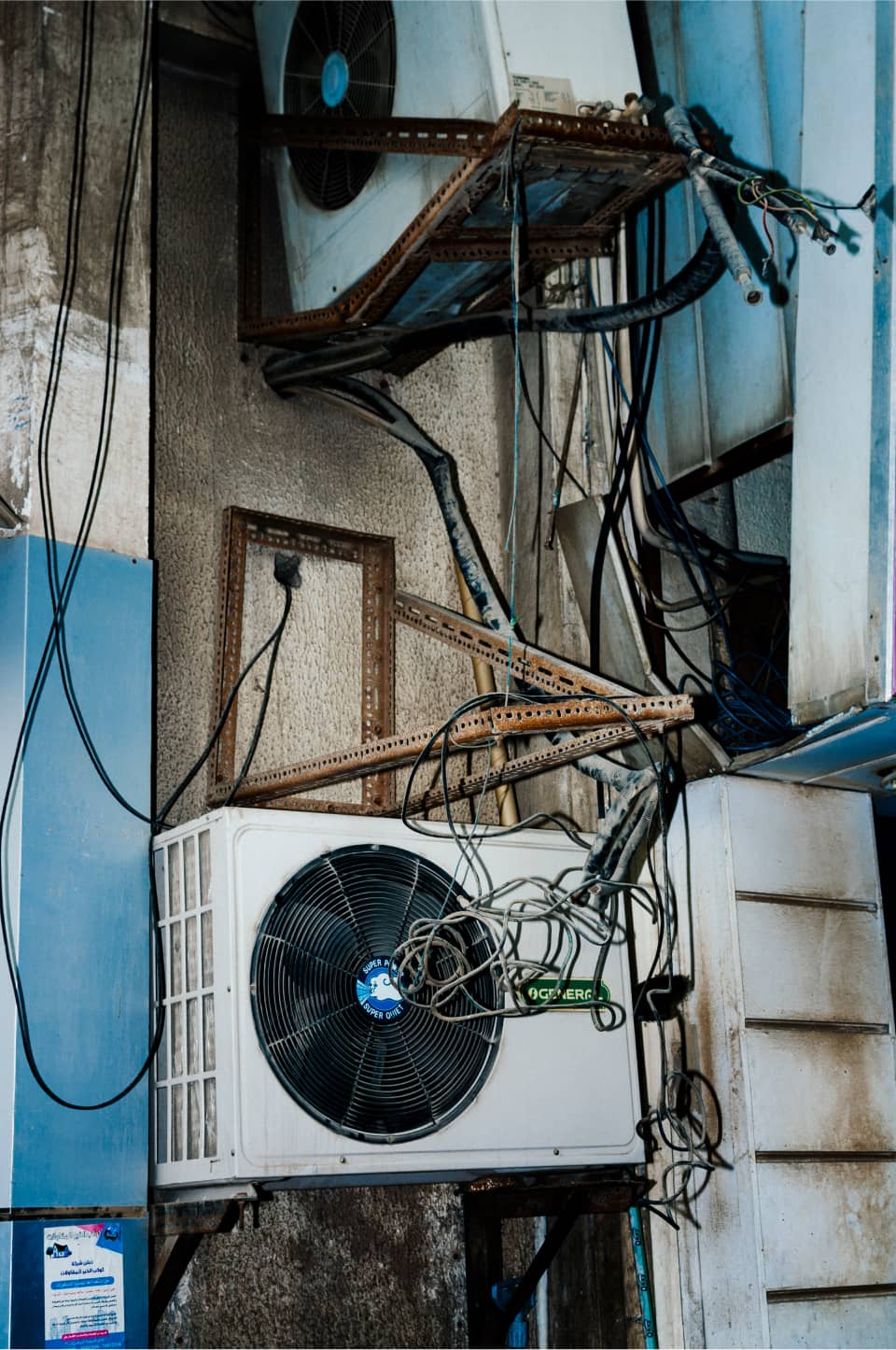 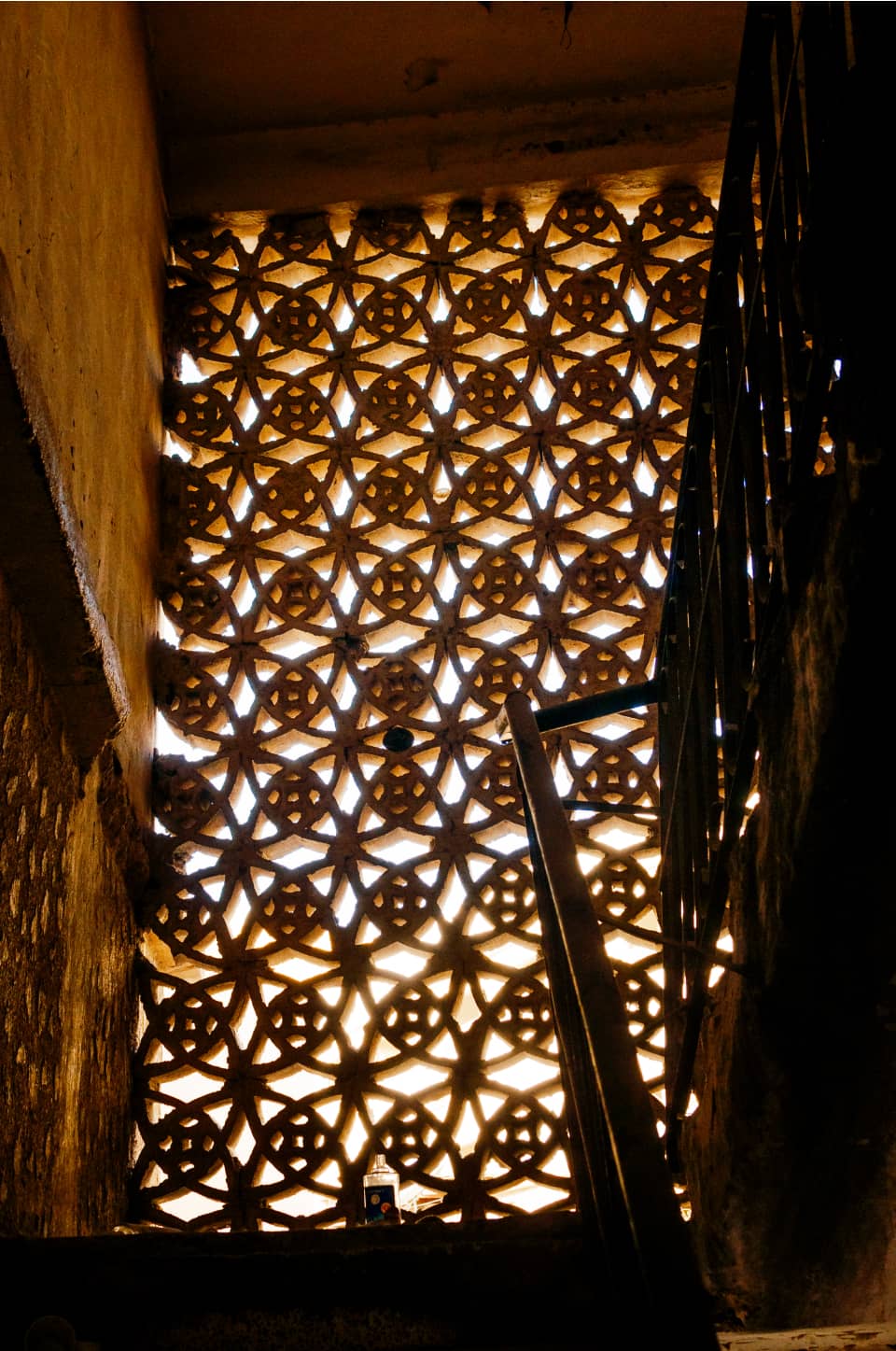 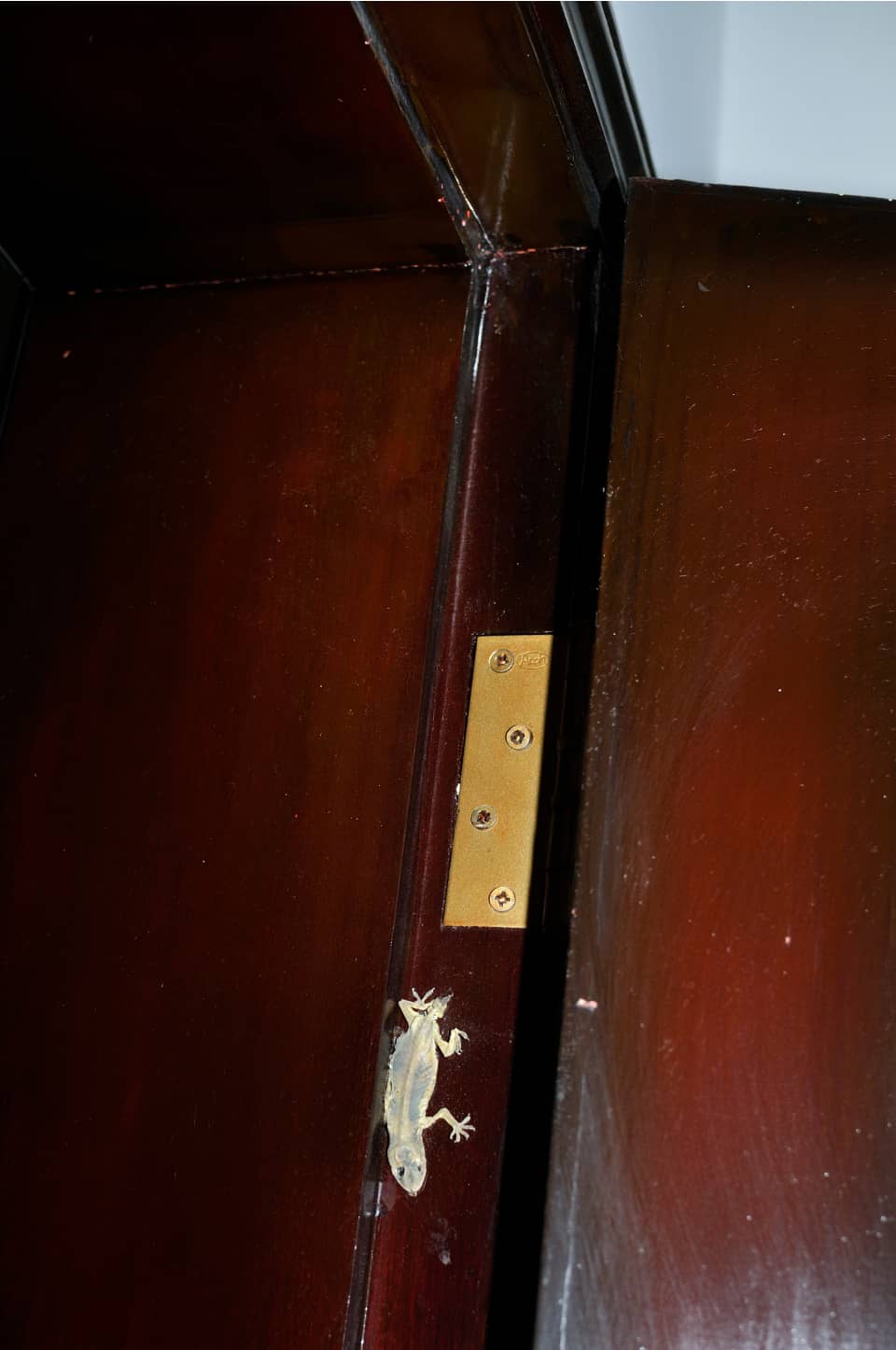 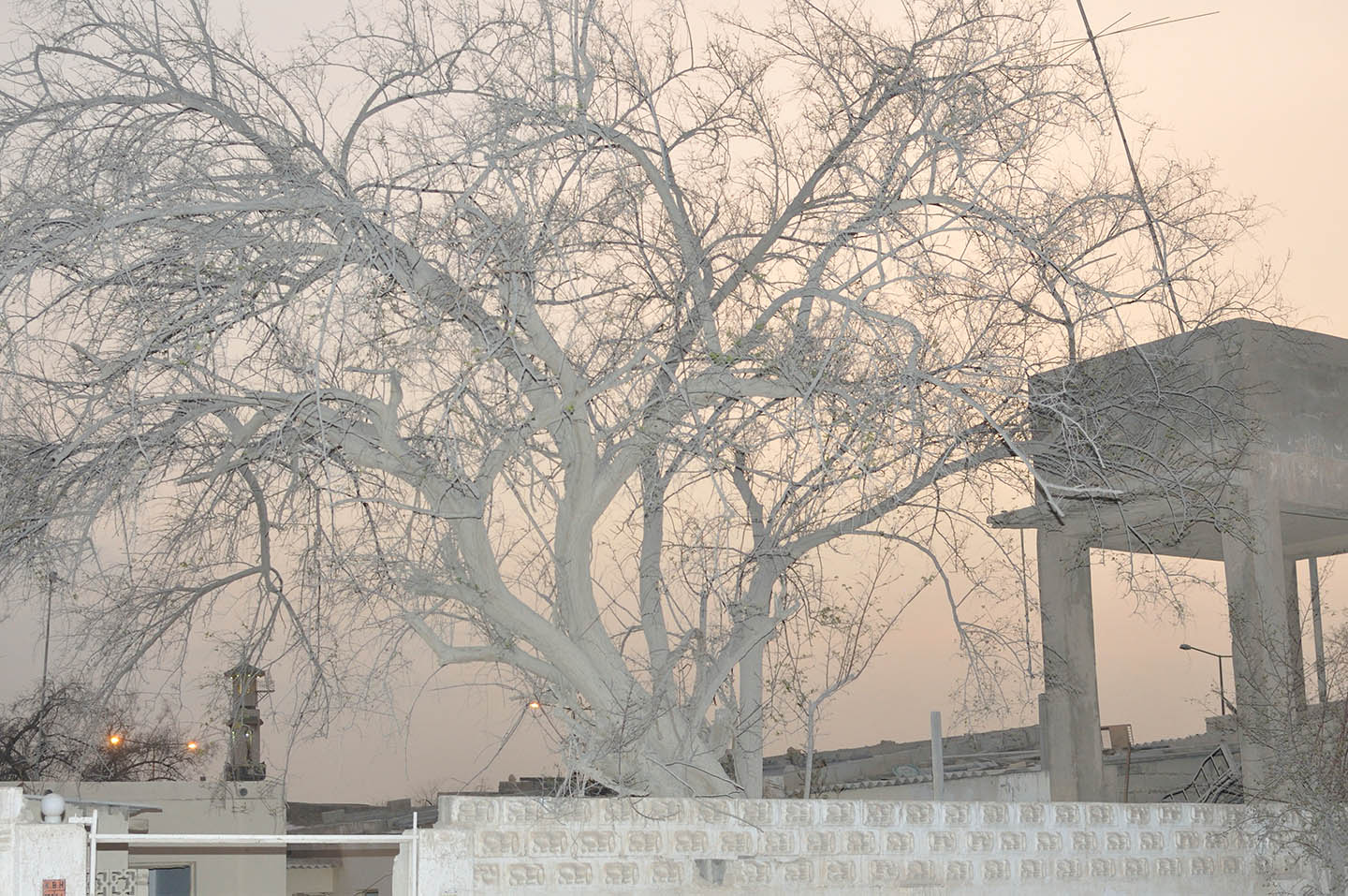 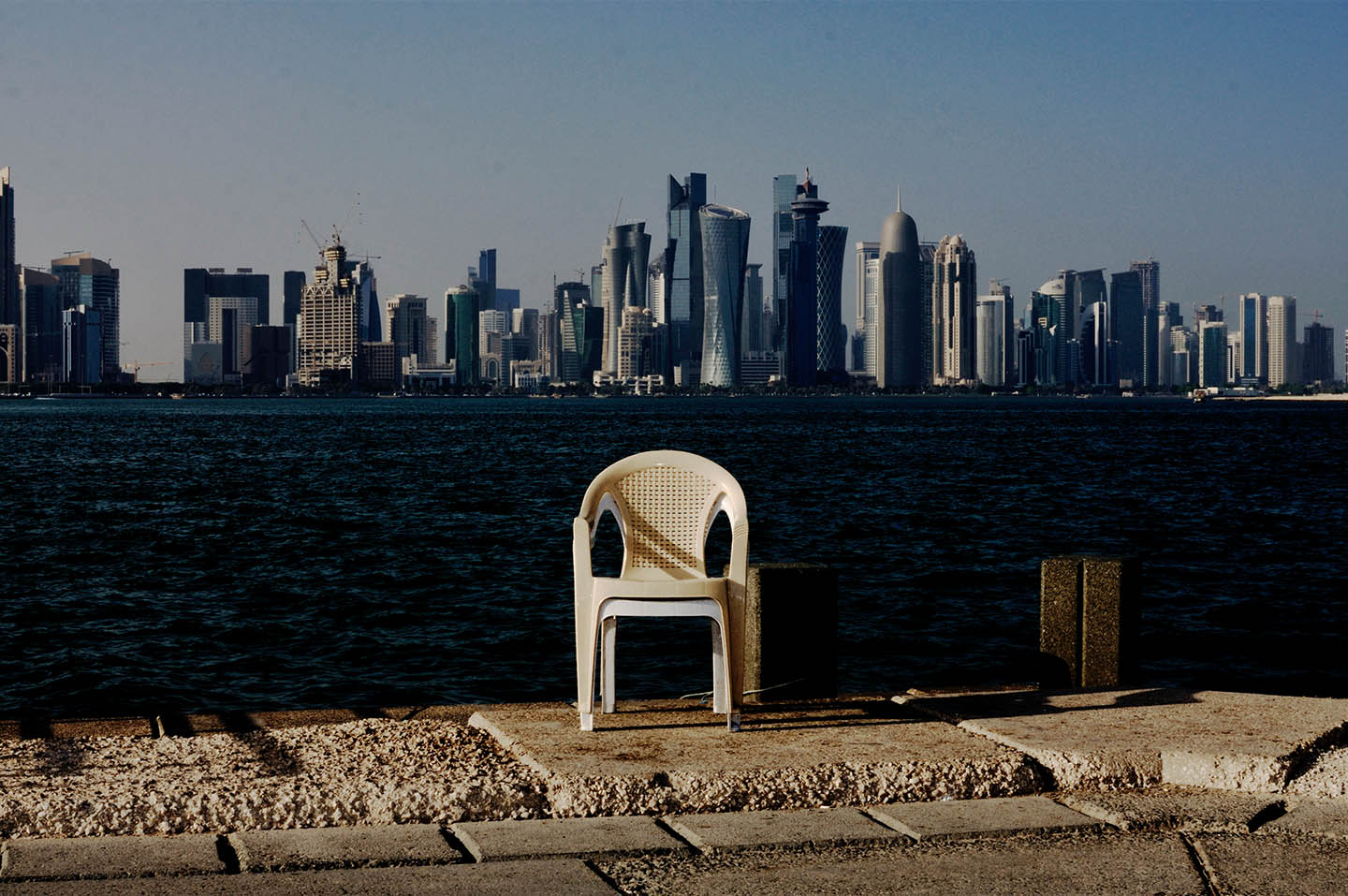