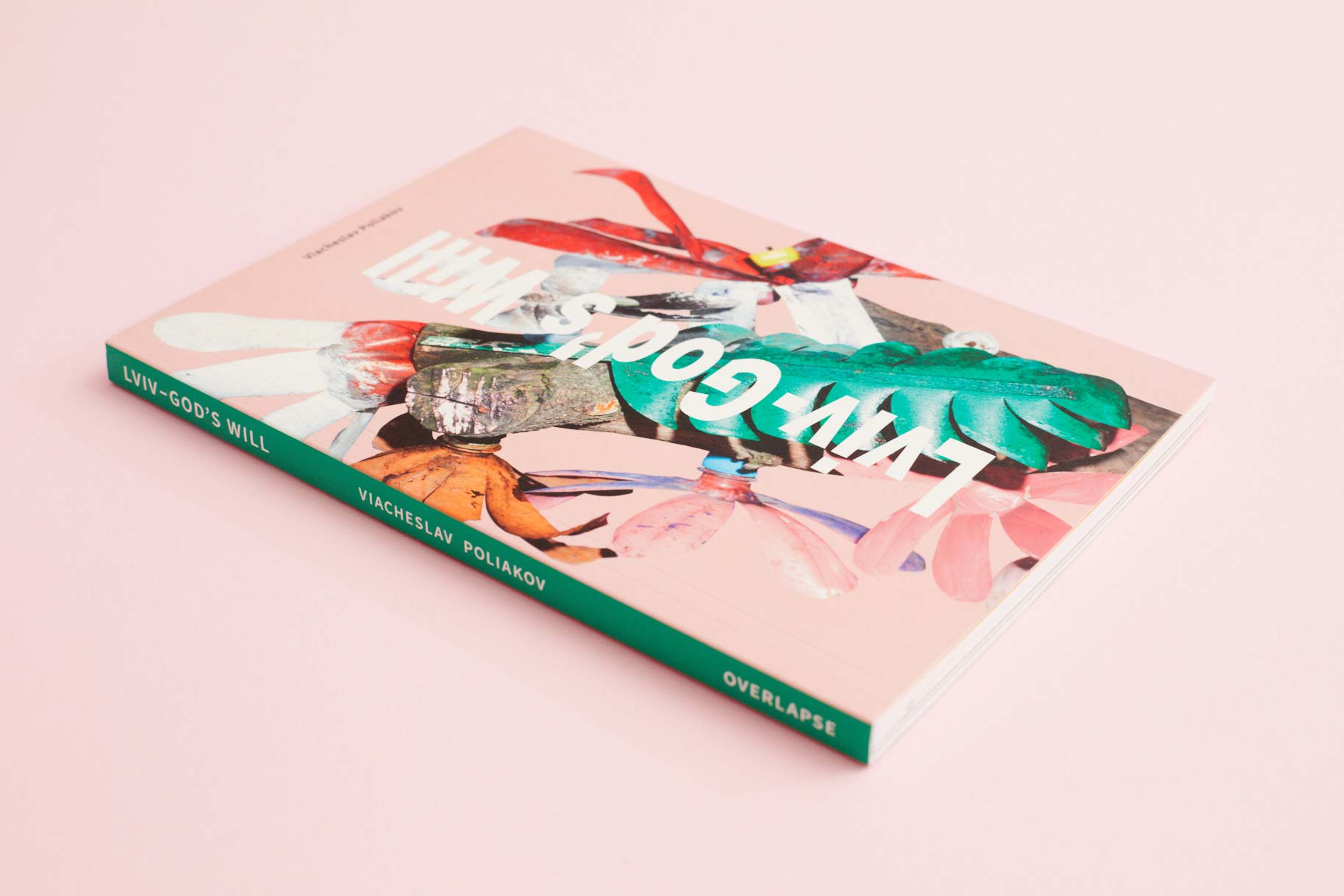 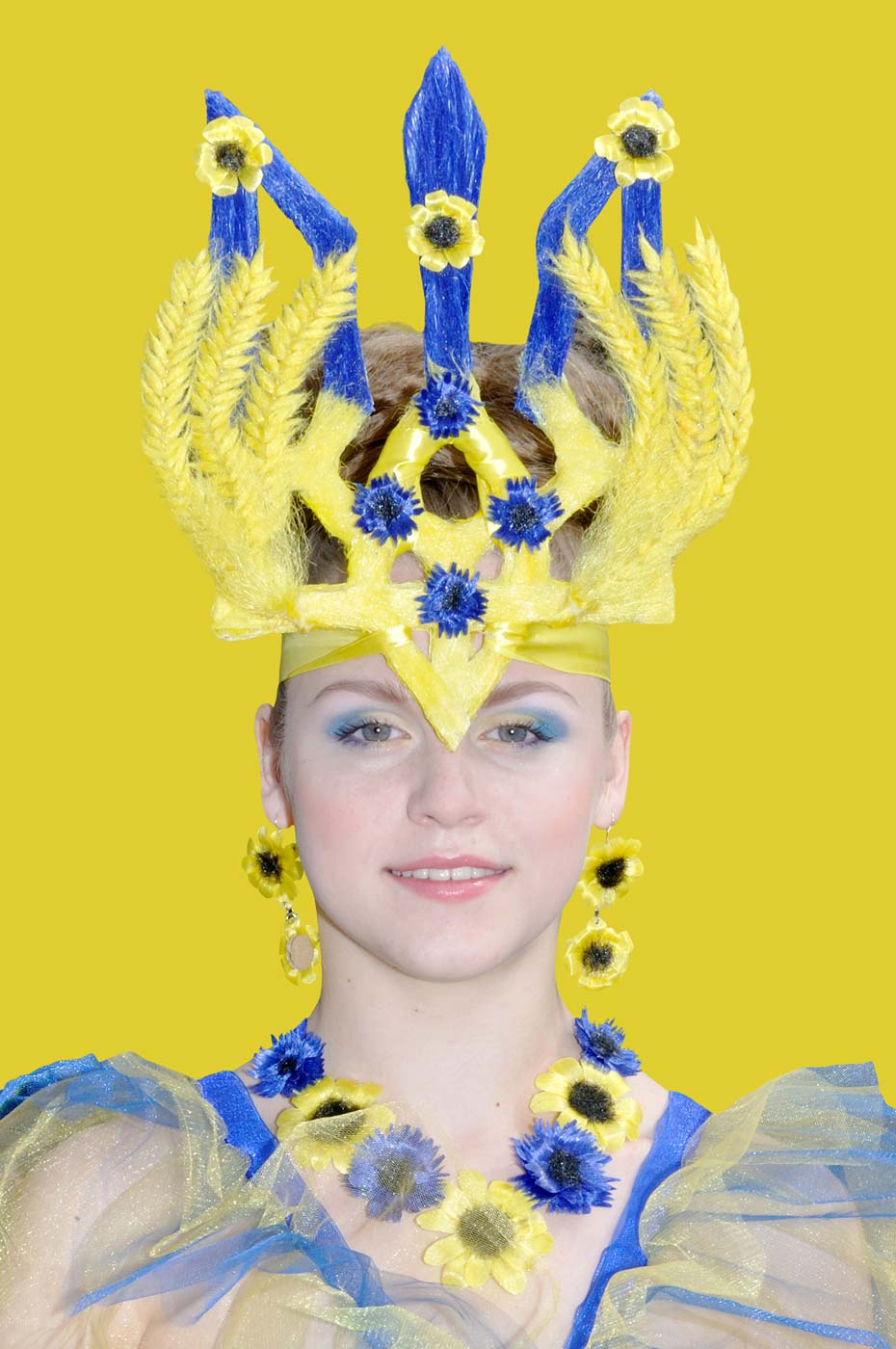 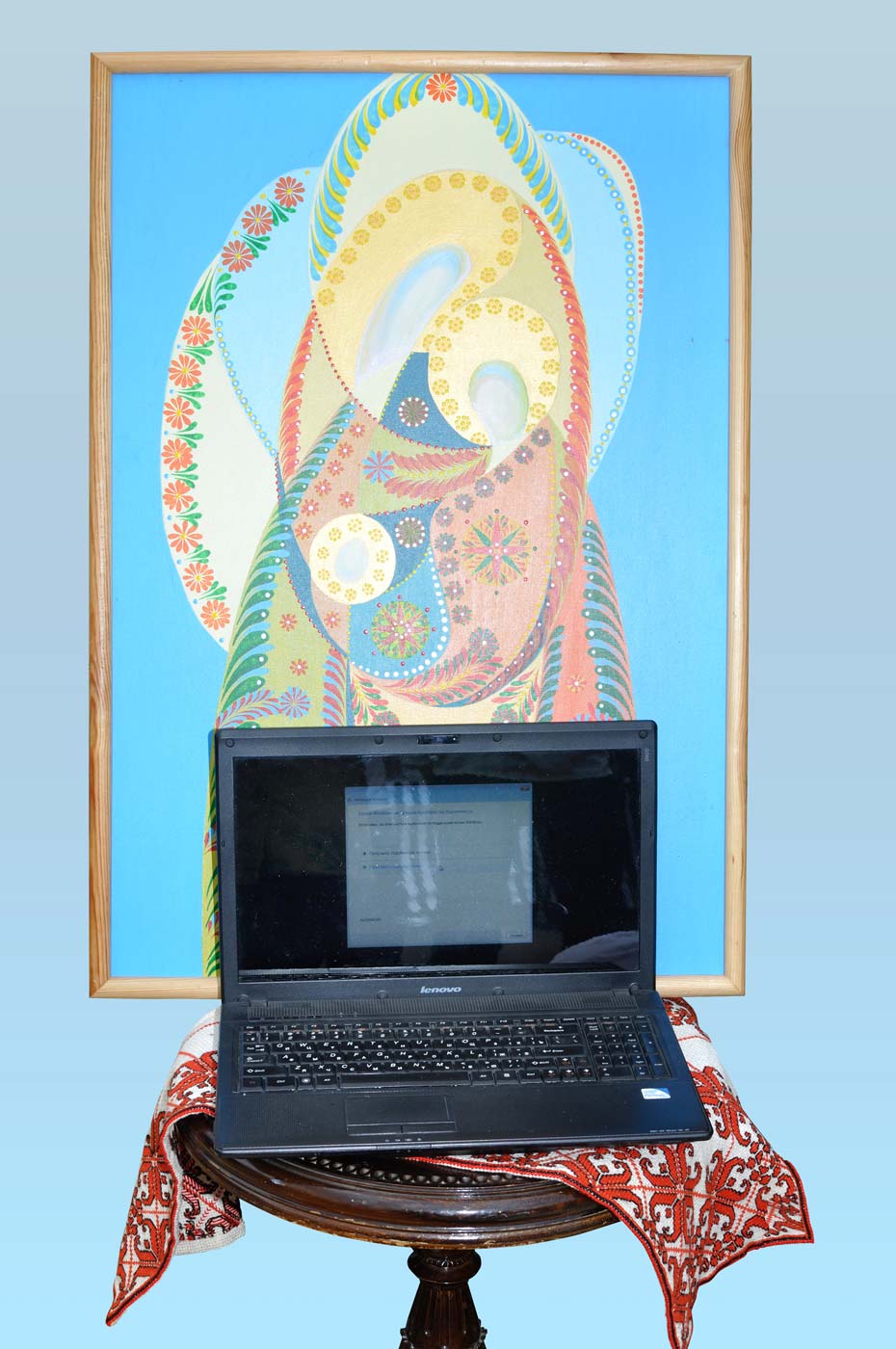 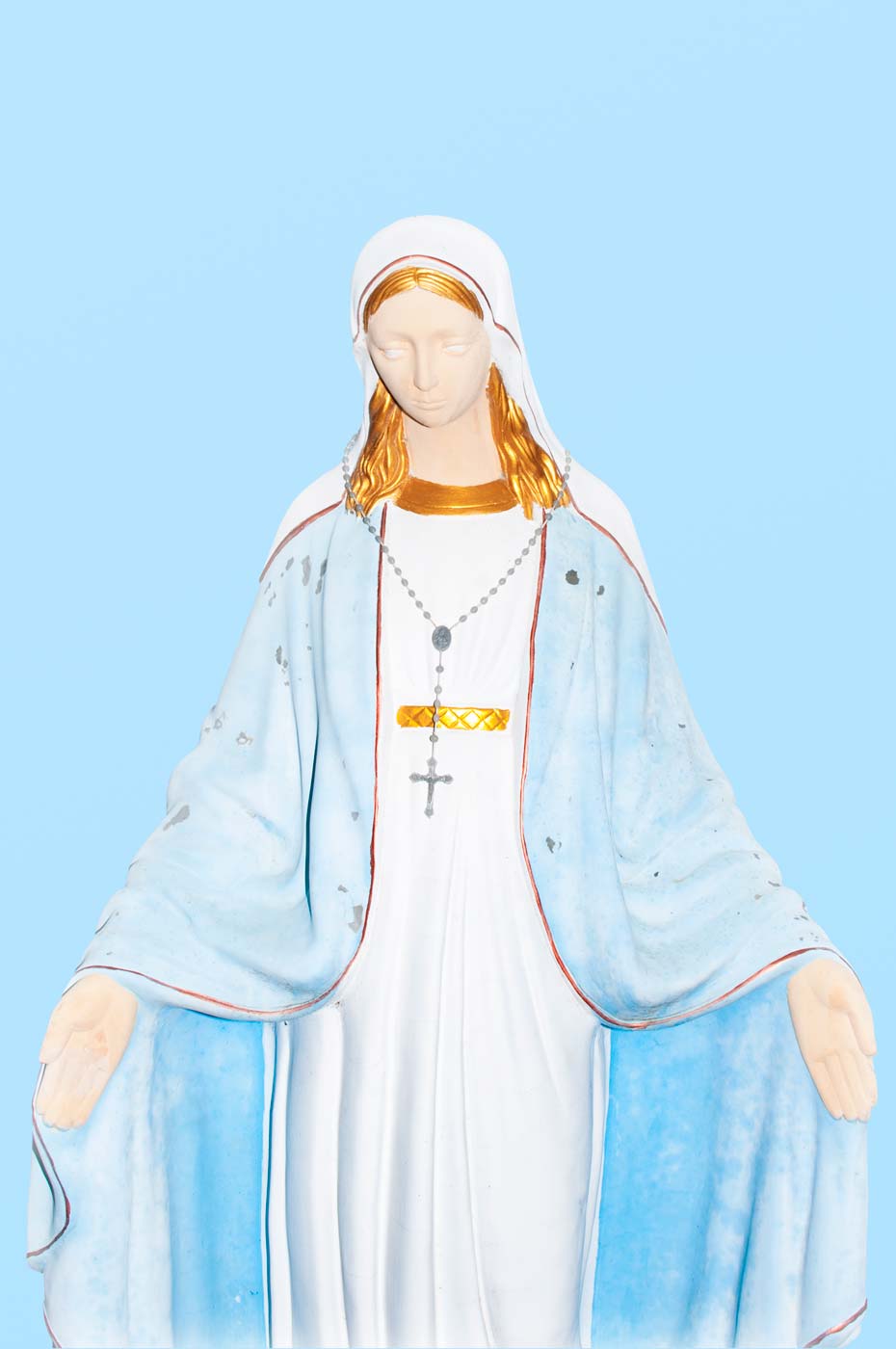 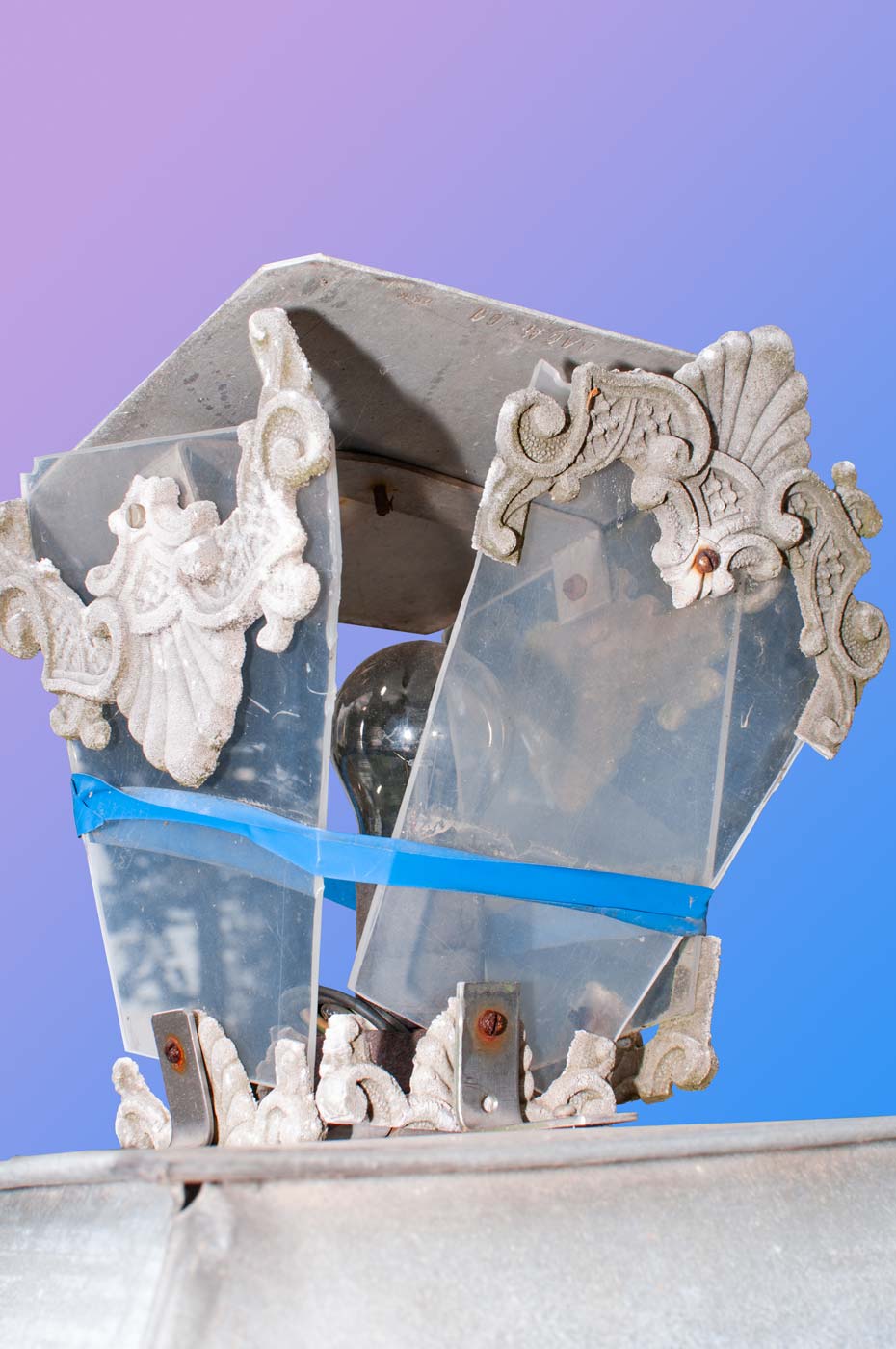 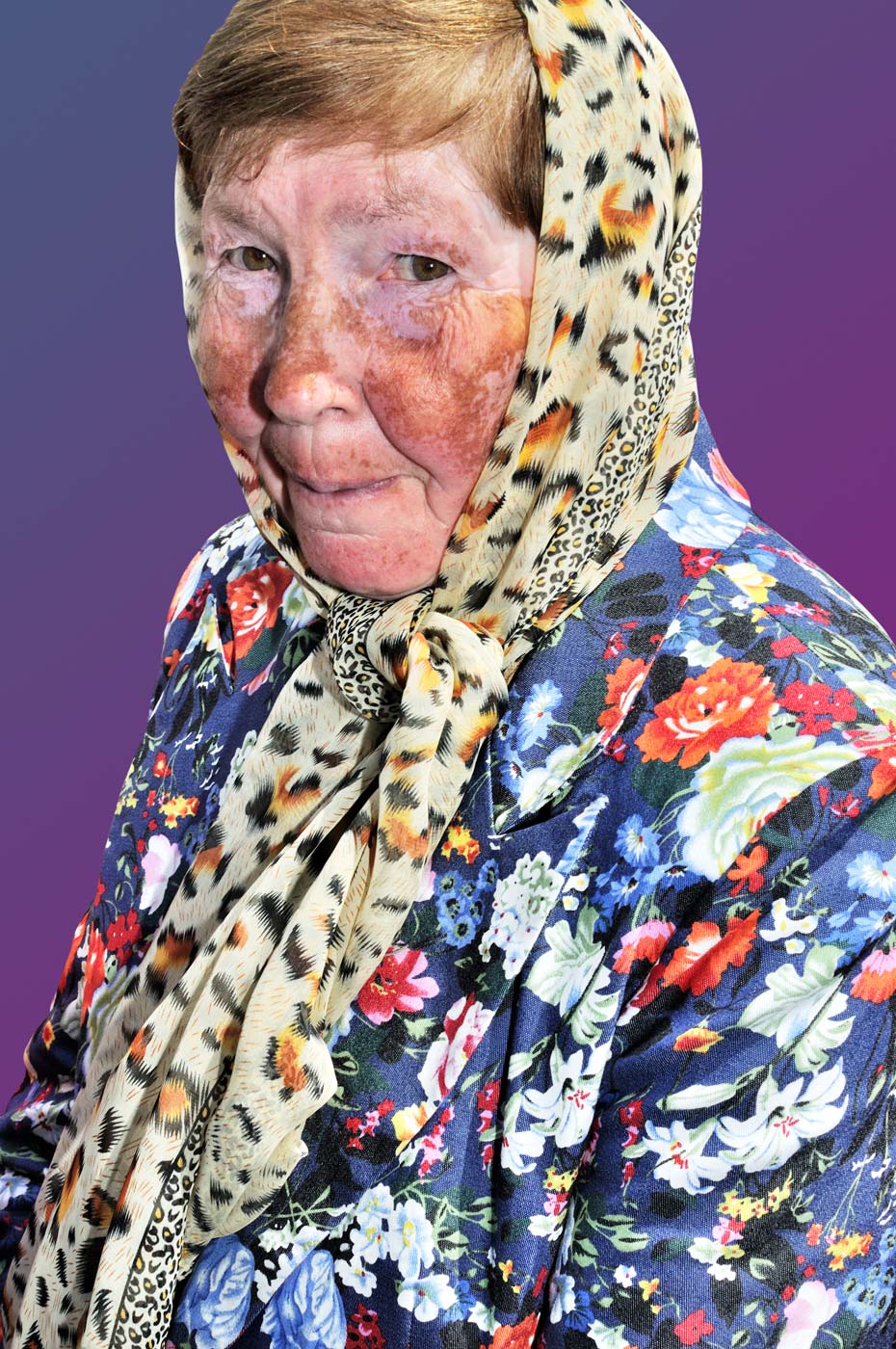 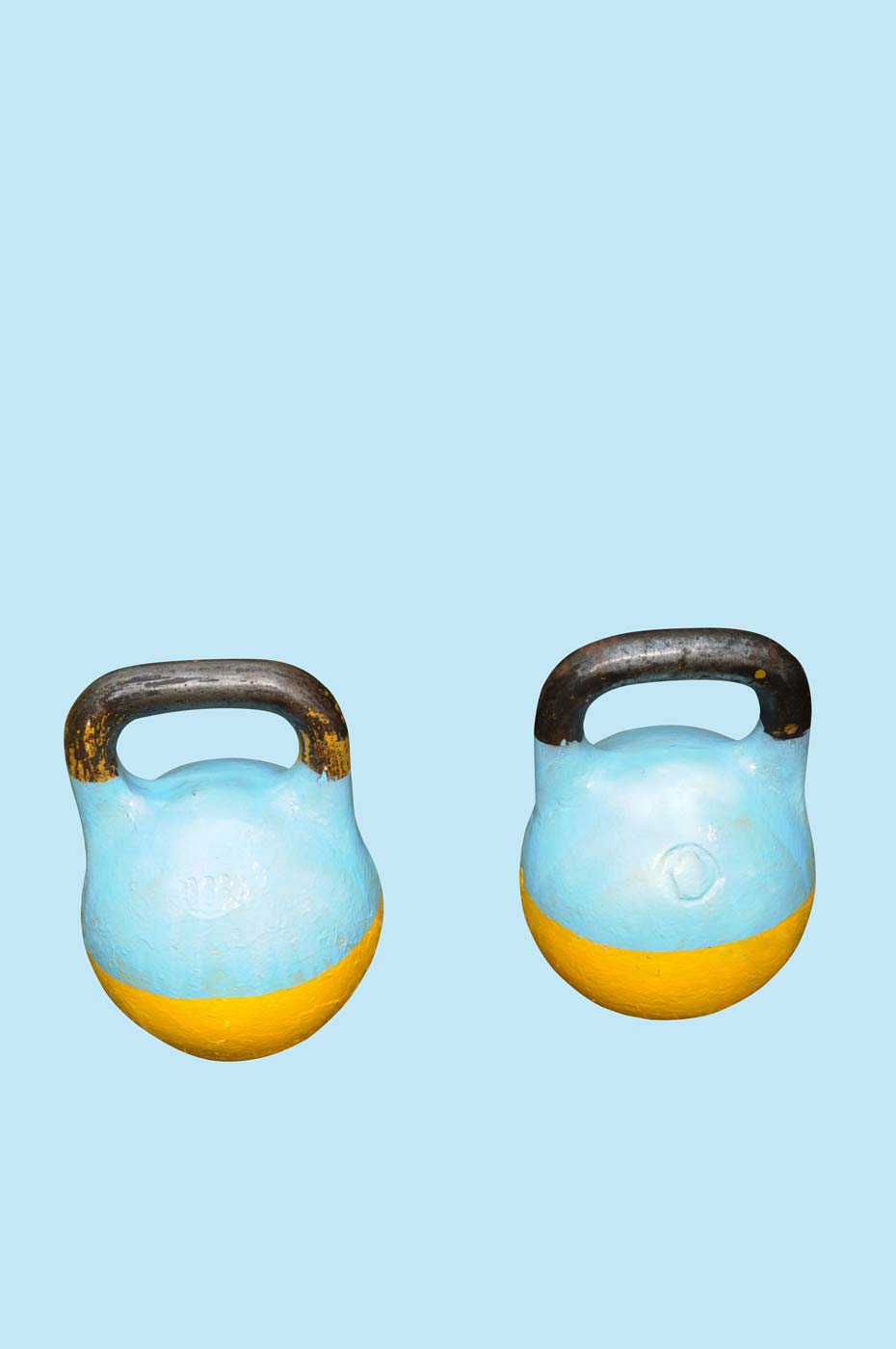 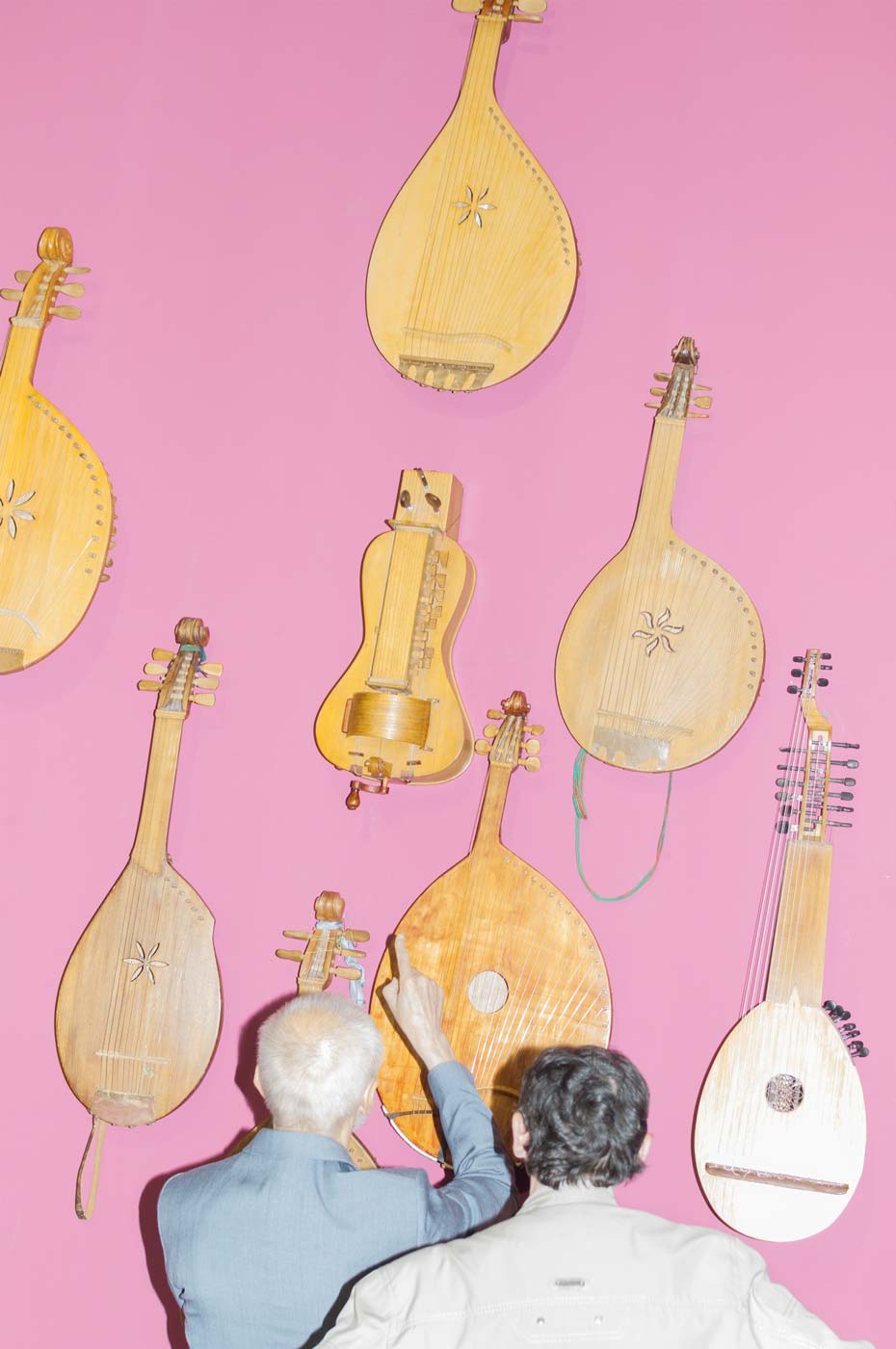 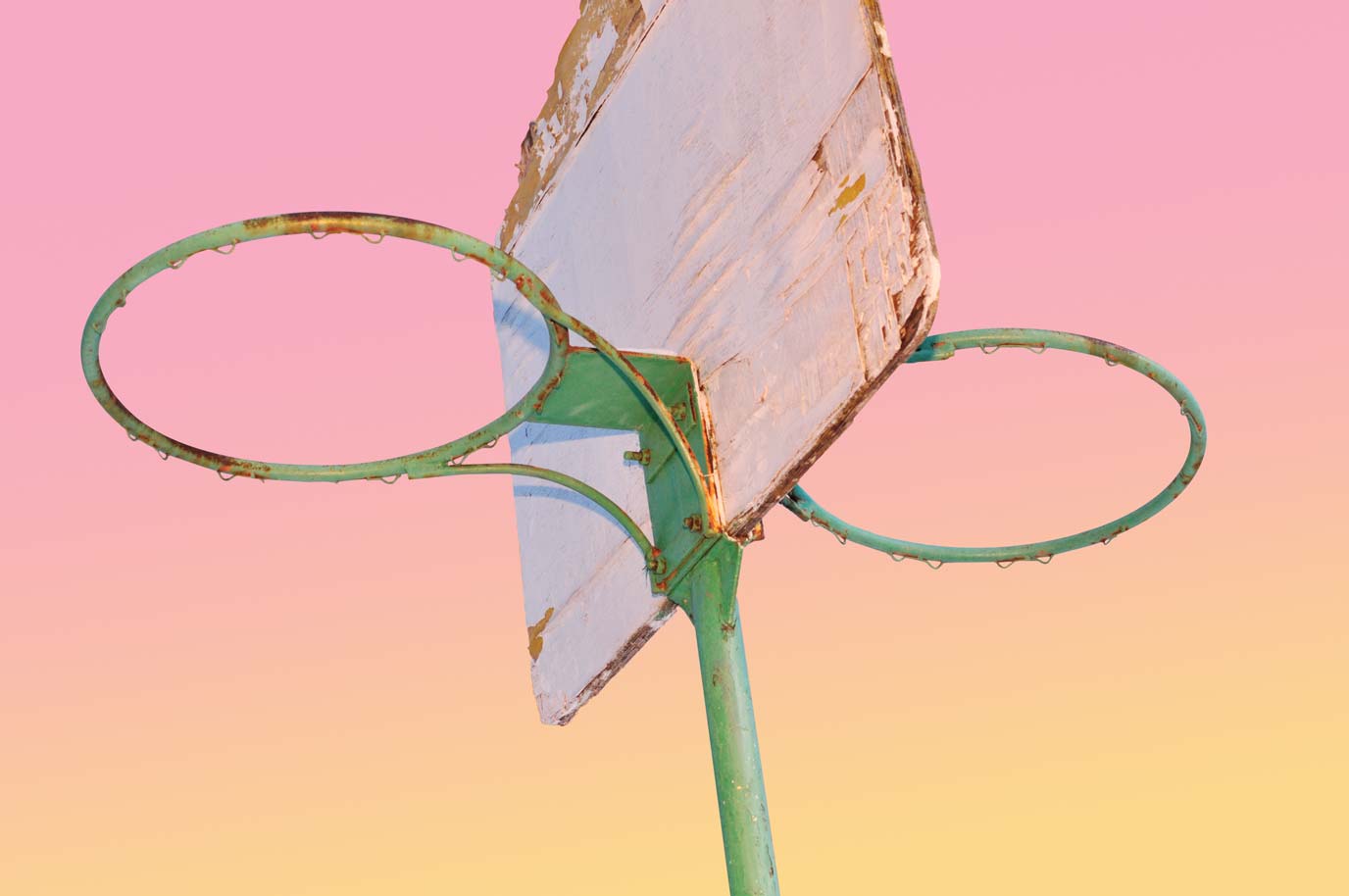 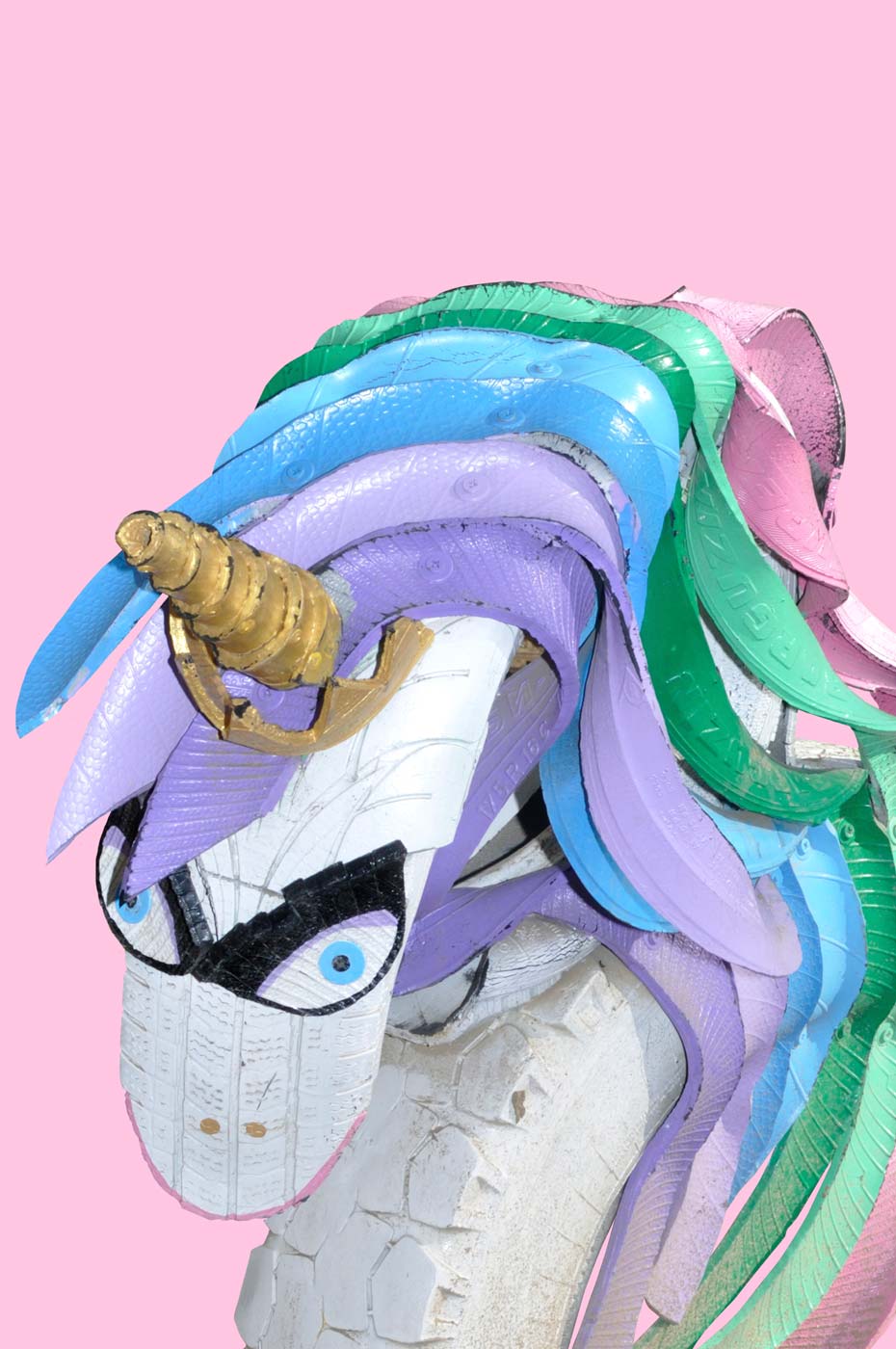 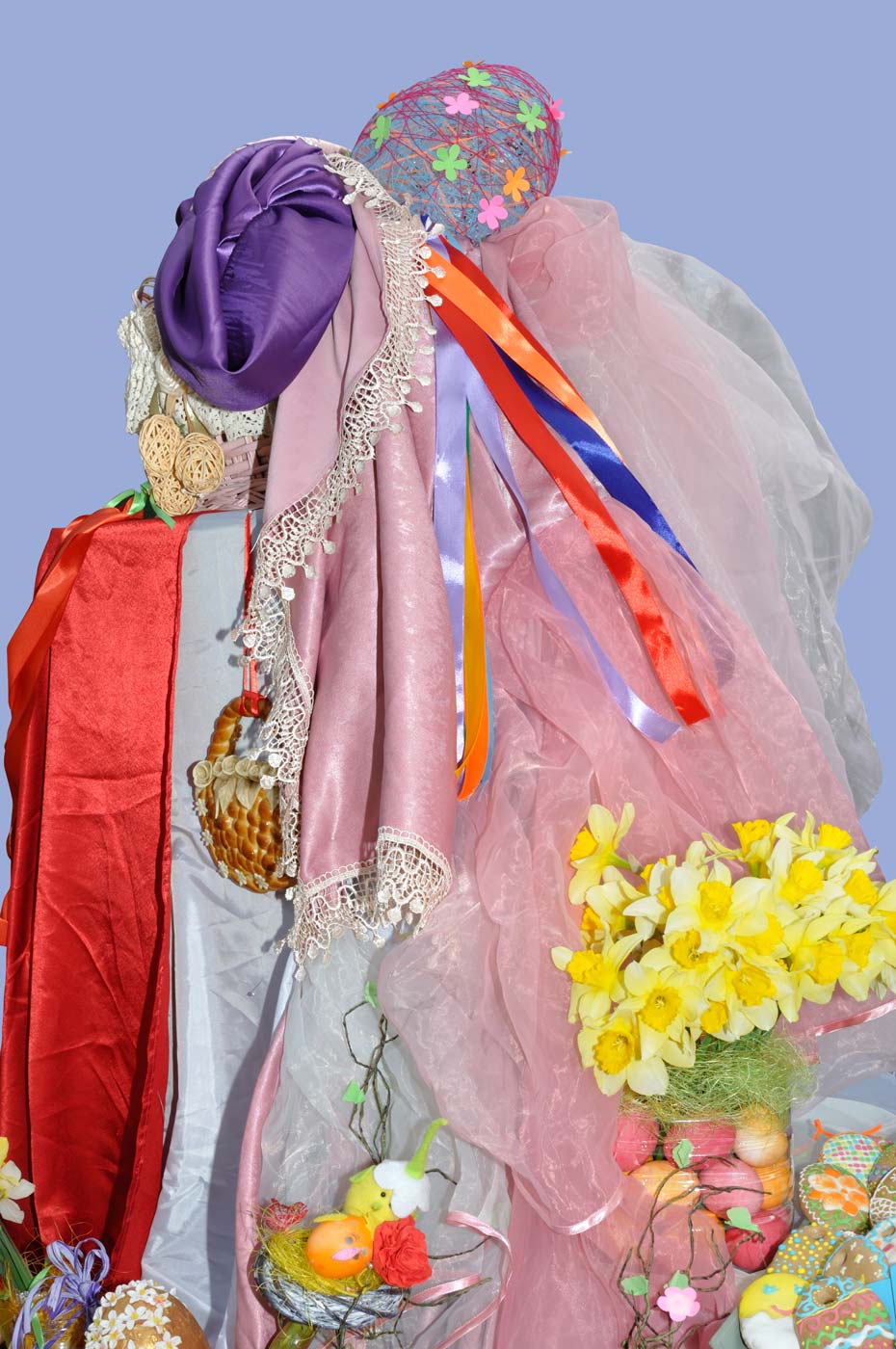 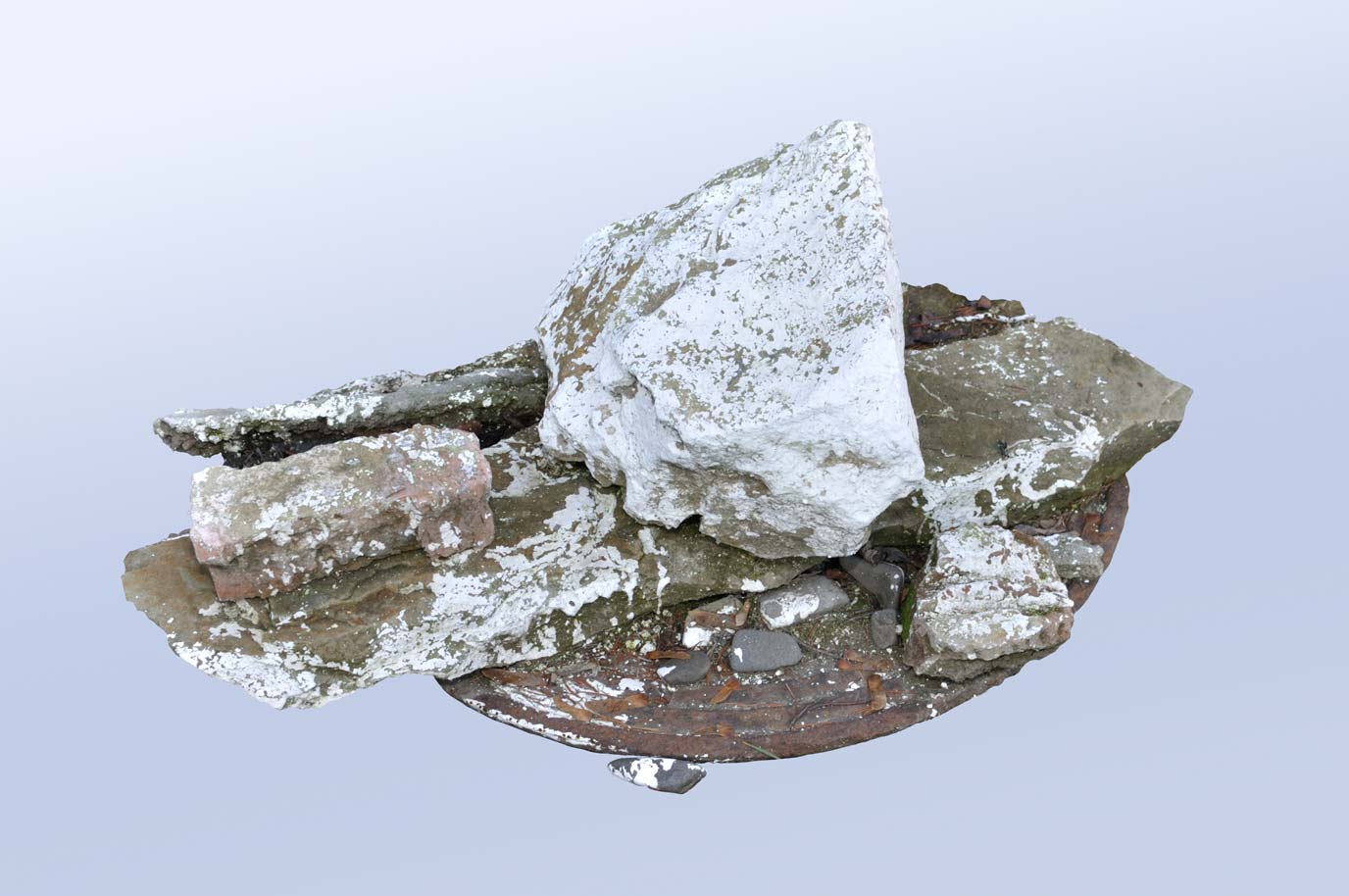 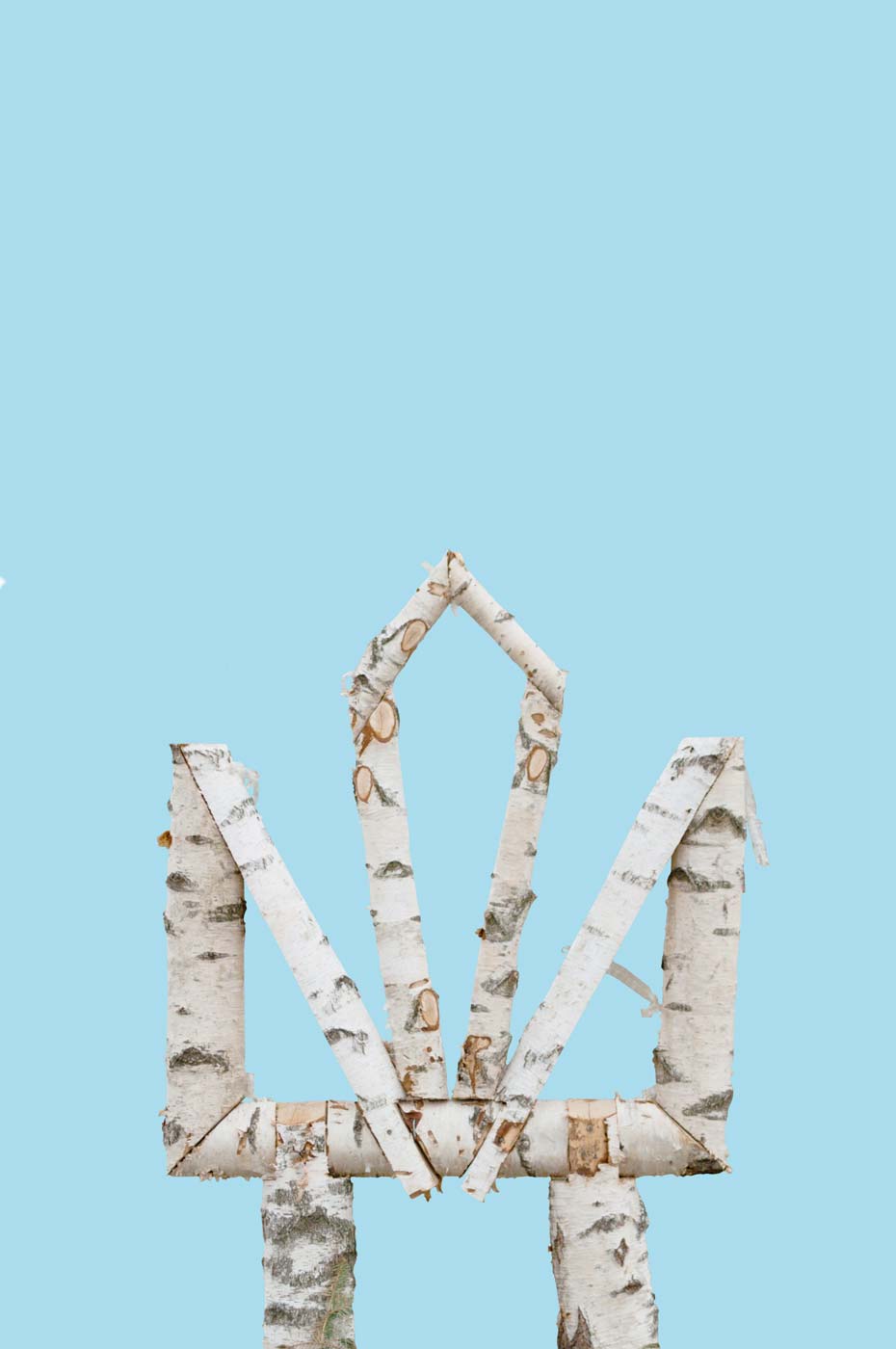 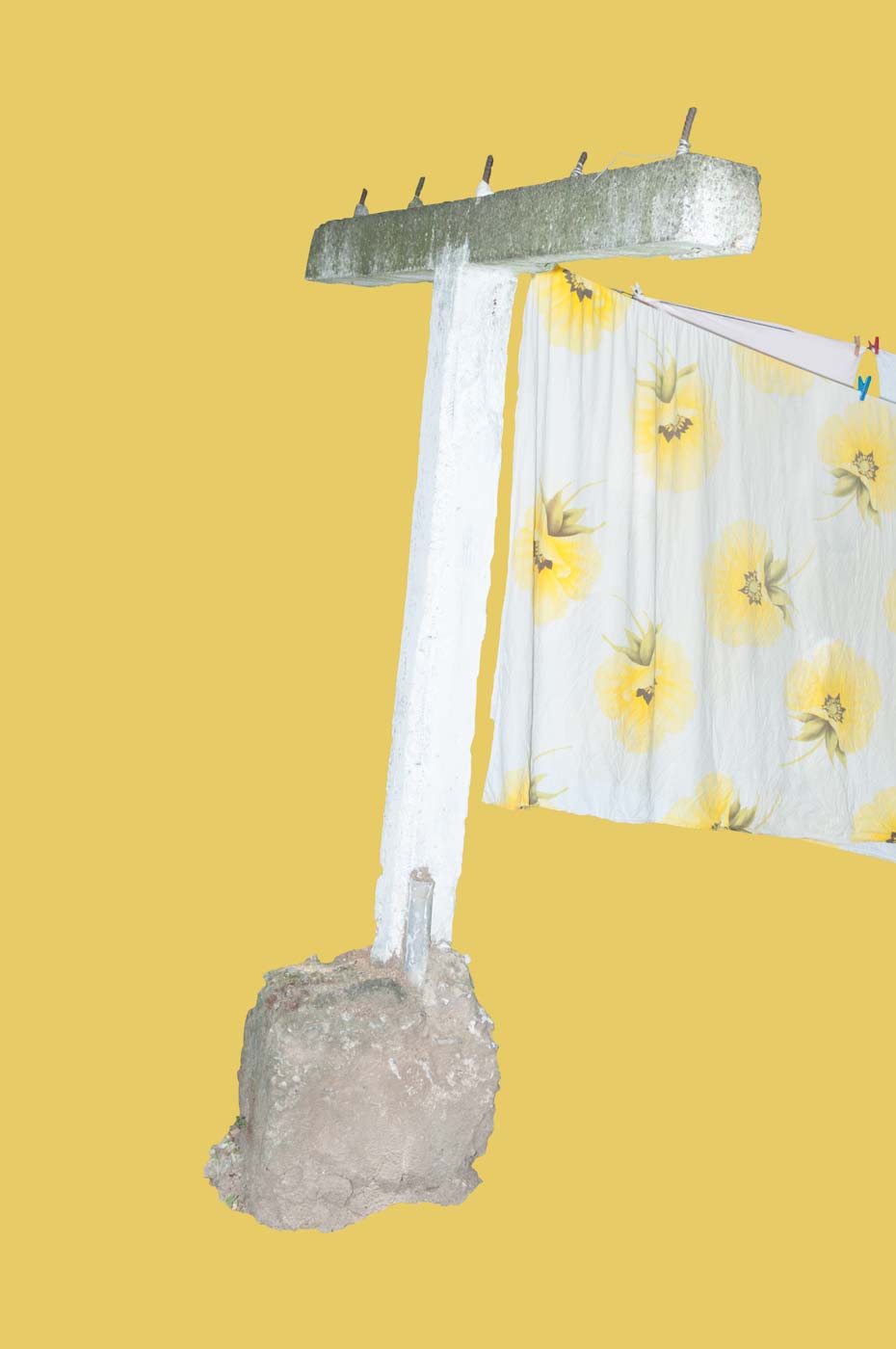 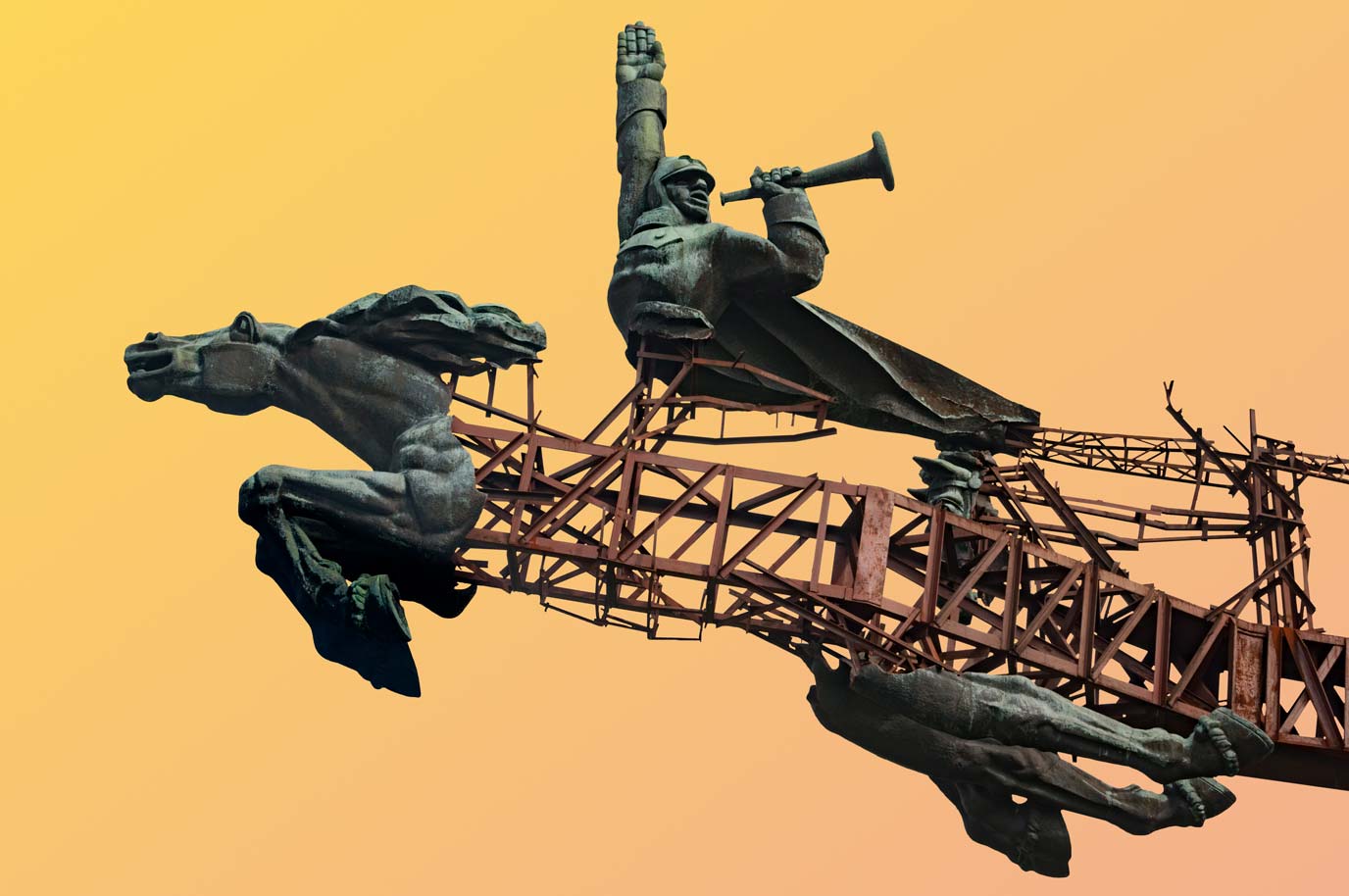 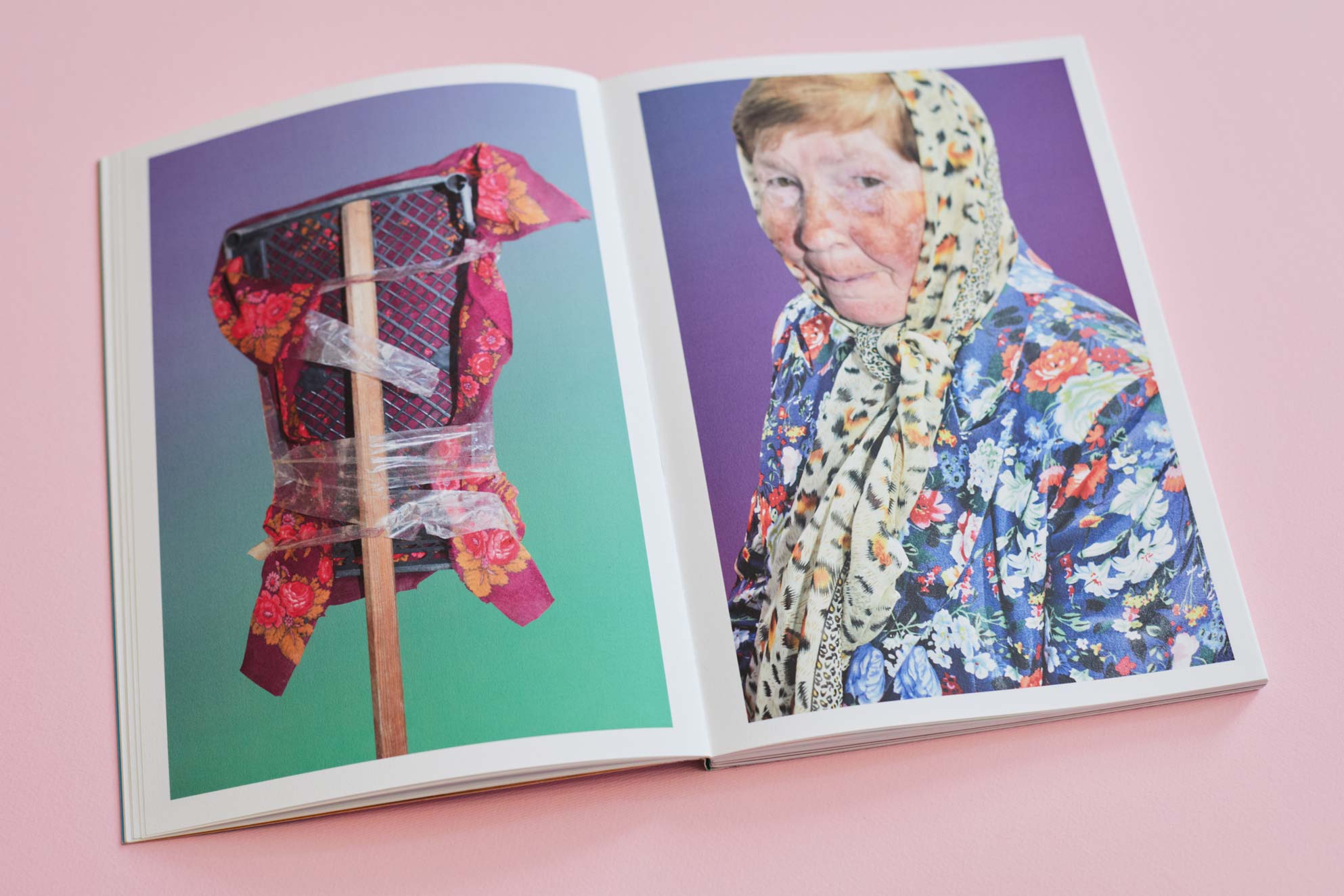 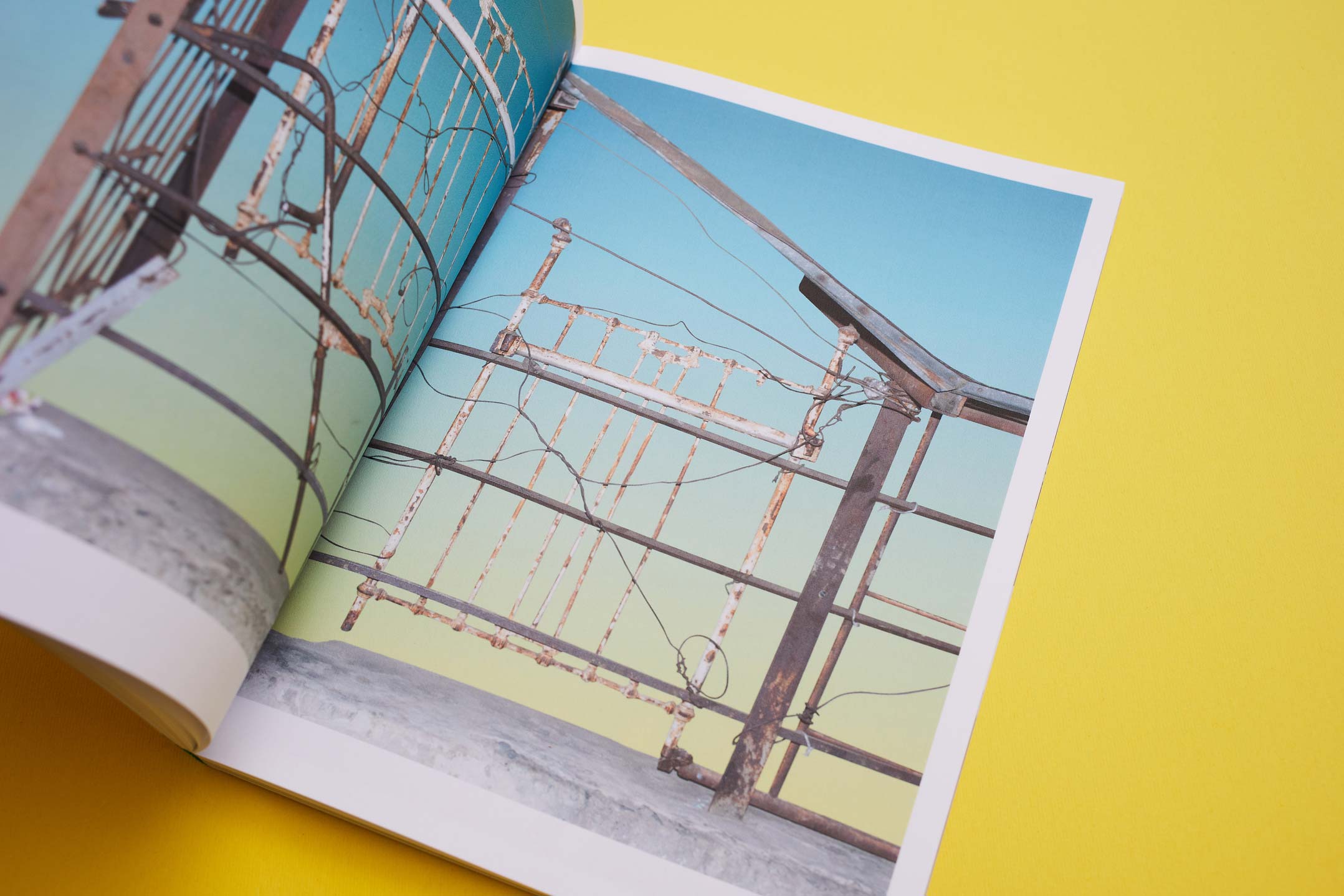 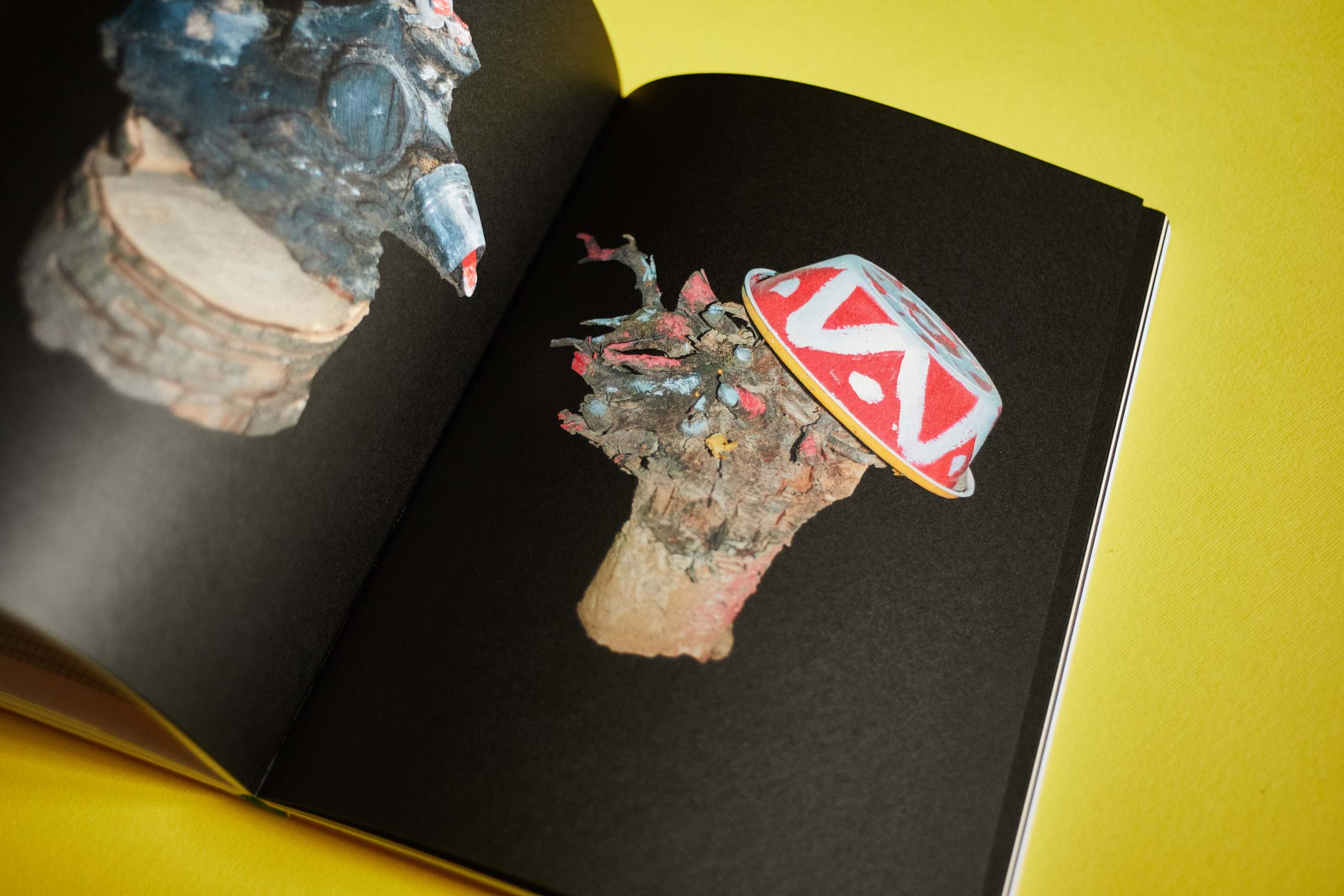 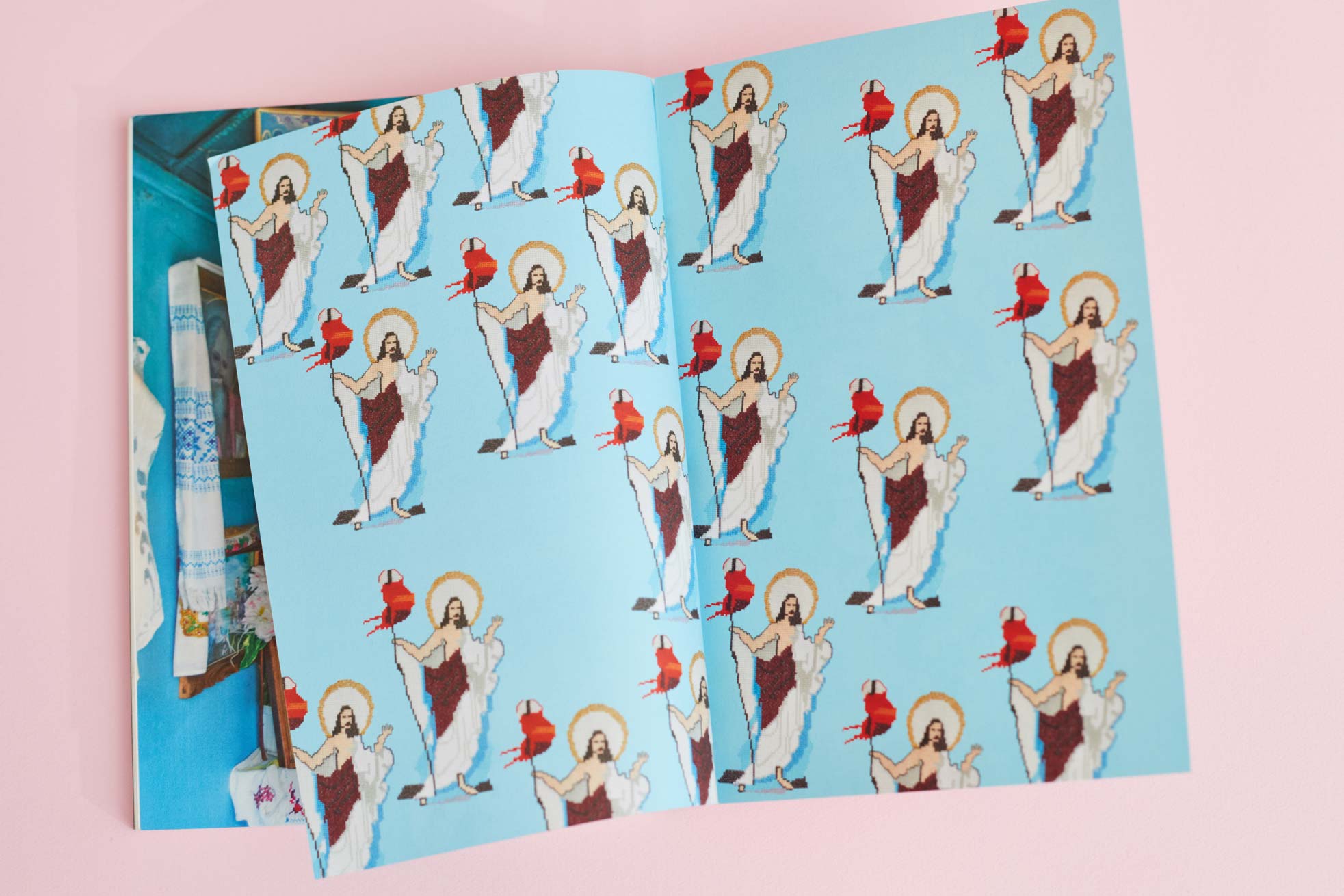 You can order the book from Overlapse (UK) £32 + shipping